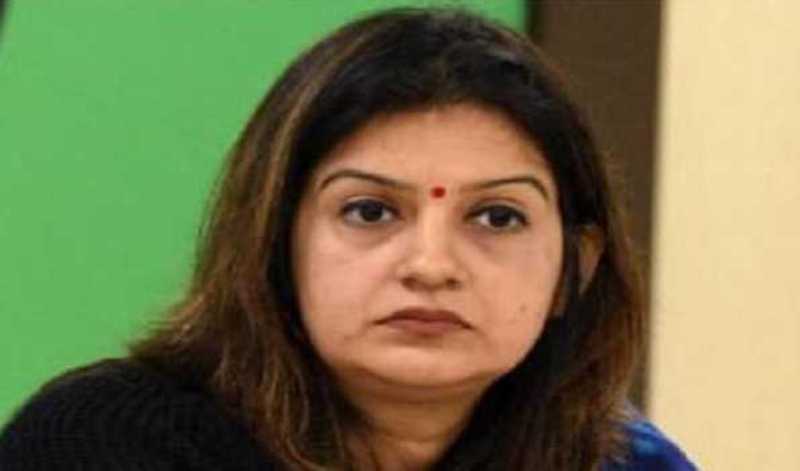 New Delhi/UNI: Expressing concern over alleged threats to the family of Hathras gangrape victim from officers of Hathras, Shiv Sena leader and party MP from the Rajya Sabha Priyanka Chaturvedi on Saturday wrote to President Ram Nath Kovind to provide immediate security cover by CRPF for the family to ensure their safety.

In a letter to the President, the Shiv Sena leader, alleging that the family of the Hathras gangrape victim was being held in captivity and threatened by the officers of Hathras, urged the President to provide CRPF security cover to the family to ensure their security.

Condemning the brutality against the woman and cremation of her body allegedly without the consent of her family, Priyanka Chaturvedi said, 'A young 19 year old woman, hailing from the Valmiki community, was denied the promise of equality of the Constitution of India of equally before the law- in life and in death.'

'The victim faced several indignities in not receiving proper medical treatment, in the failure of the police to register her complaint in time and in her midnight cremation against all Constitutional values,' the Shiv Sena leader said.

Now her family, which has been held in captivity and threatened by officials in Hathras, is being denied their free speech and movement. The family has also expressed their distrust towards the UP police in carrying out a free and fair investigation. In that backdrop, I urge you to provide CRPF security cover to the victim's family and ensure their security,' Chaturvedi said.