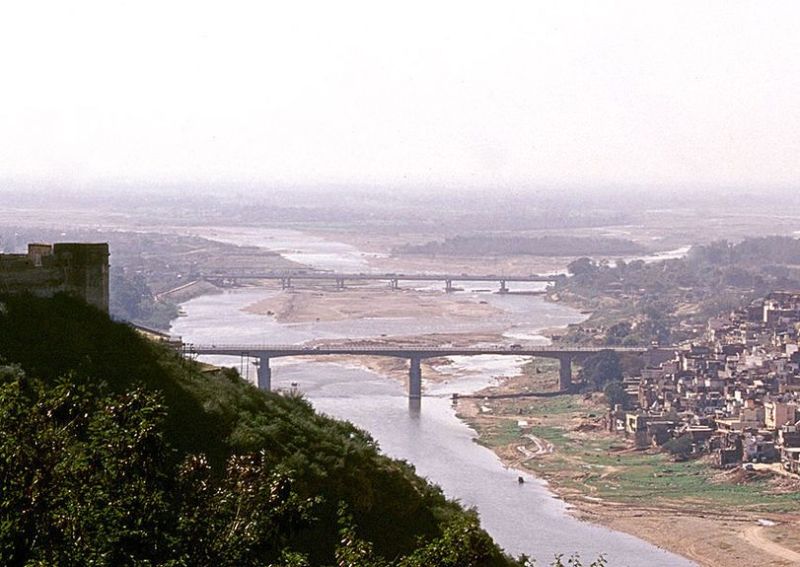 Jammu: Cleanliness is a crucial activity needed to be followed by any city administration during this time of COVID-19 and Jammu is no exception to it.

In a bid to improve cleanliness in the city, the Jammu Municipal Corporation (JMC) has assigned 150 autos for special door-to-door garbage collection in the city.

As the name suggests, these vehicles go to every house around the city daily to collect garbage. GPS systems are fitted in every vehicle to ensure and track regularity in their designated localities, reports ANI.

According to Baldev Singh Balawaria, chairman of Health and Sanitation JMC, no such system was in place before due to which the city was littered with piles of garbage, reports the Indian news agency.

"When I was elected as chairman, people told me that the first thing they wanted was for the piles of garbage their localities to be removed. They wanted cleanliness on their streets but due to budgetary restriction, this could not be implemented. In this new system, all houses and shops have been numbered properly and designated autos go outside every house daily to collect the garbage. They are fitted with GPS trackers to ensure regularity," Balawaria told ANI.

"Earlier, people used to just throw their garbage on the streets outside their house as there was no proper garbage dump to throw it. Waste used to accumulate and at night, dogs used to come and spread it everywhere. This system has greatly improved. Now, people are satisfied that their garbage gets collected and disposed of properly everyday," Rajesh Singh, a local resident told ANI.