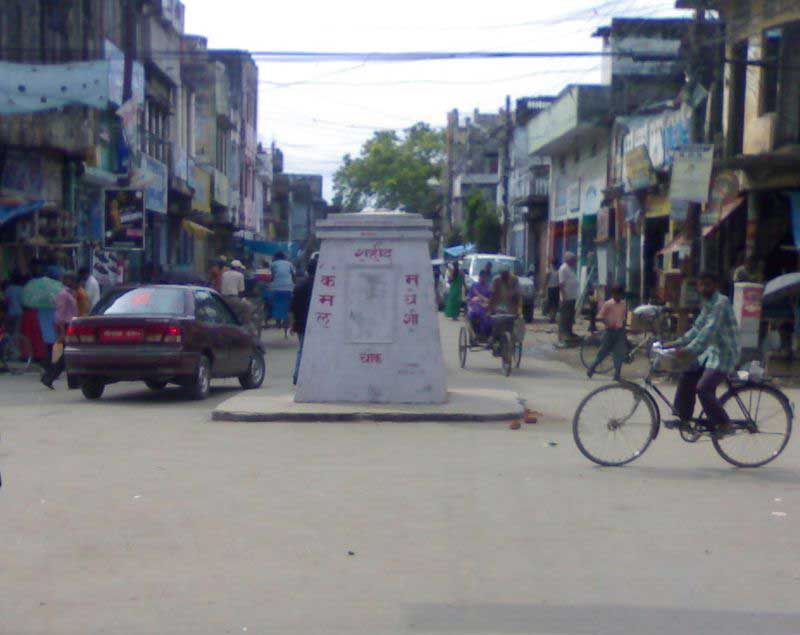 Kathmandu/Nepalgunj: The easing of the COVID-19 imposed lockdown has now made   22,000 Nepali migrant workers arrive in  India via Nepalgunj border point in the last four weeks, media reports said.

Bishnu Giri, Station In-charge of Jamunaha Area Police Office in Nepalgunj, told ANI a total of 76,048 migrant workers had returned to Nepal via the Nepalgunj border point till September 15.

“While 22,000 have gone back to India in the last four weeks as most of them are finding it difficult to sustain here because of the prolonged lockdown and COVID-19 fear,” he said.

He said nearly 40,000 Indian nationals have returned home during the same time via the border point.

“People can cross the Nepal-India border after showing a recommendation letter and their identity card,” says Giri.

A large number of Nepali people migrated to India to work.