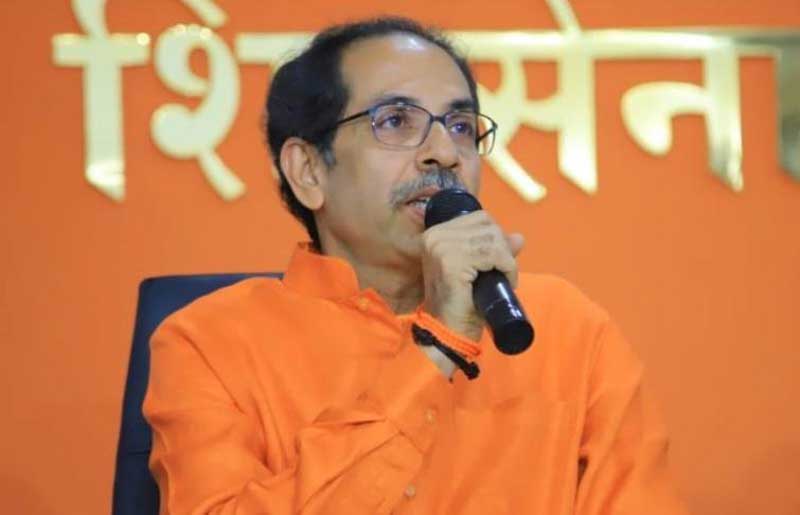 Thane/UNI: Tacitly slamming the Yogi Adityanath-led Uttar Pradesh government, Maharashtra Chief Minister Uddhav Thackeray on Thursday asserted that incidents like Hathras rape will never be tolerated in his state while crimes against women will be dealt with strictly.

He made the statement while inaugurating the newly-formed Mira Bhayandar Vasai Virar (MBVV) police commissionerate.

Besides the CM, Deputy CM Ajit Pawar and Home Minister Anil Deshmukh along with his deputy Satej Patil were present.

Asking the maiden MBVV police chief Sadanand Date to work in a way which serves as a model for the state, CM Thackeray also advised to go for periodic health checkups for the personnel.

The CM further asked them to cripple the crimes prevailing in the Mira Bhayander and Vasai Virar belt, and assure the citizens of their safety.

Speaking on the occasion, Deputy CM Pawar said that the proposal for this commissionerate remained on paper during the previous BJP-led government while the Maha Vikas Aghadi(MVA) brought it into reality.

While, minister Deshmukh promised of disbursing Rs 25 crores soon, which is needed for smooth functioning of the commissionerate.

Maharashtra Director General of Police Subodh Jaiswal stated that the State Police Manual, which was brought out in the year 1935, has not been revised till now.

A proposal for the revision is pending for approval with the government, he told, appealing the MVA to clear the decks for the same.