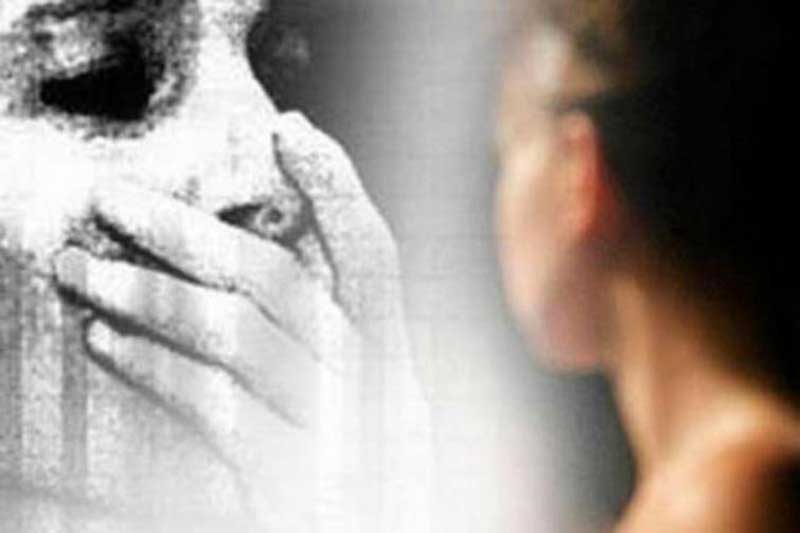 Tiruppur/UNI: A 22-year-old woman from Assam was gangraped near Palladam in this district and police have arrested three people in this connection here last evening.

Reports received here said the woman, a native of Darrang district in Assam, was staying in Coimbatore and was looking for a job.

She approached a man, identified as Rajeshkumar from Palladam, seeking a job.

He also assured her of a job at a garment unit Tiruppur and asked her to meet him at Palladam.

She went to Palladam on September 28 and met him at his residence in the evening.

After the meeting, he asked his younger brother Raju (21) to drop her in his two-wheeler at the bus stand.

However, Raju took her to a desolated place where four of his accomplices including Kavinkumar (23), Anbu (21) were present.

The five-member gang took turns and raped her and fled the scene, police said.

Acting on her complaint made with the help of a translator, the Palladam All Women Police registered a case on against six people under various sections of the IPC, including 147 (Punishment for rioting), 376-D (gang rape), 384 (Punishment for extortion) and 109 (Punishment of abetment if the act abetted is committed in consequence and where no express provision is made for its punishment).

Following this, police arrested three of the gang members, Raju, Kavinkumar and Anbu last evening and remanded them in judicial custody.

District Superintendent of Police Disha Mittal said special teams have been formed to nab the other three accused.