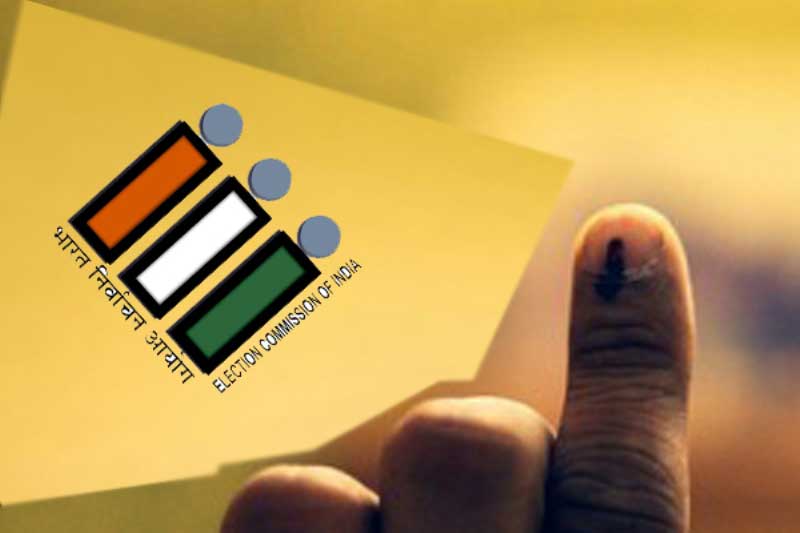 CPI (ML) walks out of the Grand Alliance, to contest from 30 seats in Bihar polls

Patna/UNI: With Communist Party of India (Marxist-Leninist) walking out of the Grand Alliance and announcing to enter into the electoral battle on its own declaring the first list containing 30 assembly seats, the Grand Alliance (GA) trying to consolidate the left parties under one umbrella, got a jolt ahead of assembly elections in Bihar.

CPI (ML) state secretary Kunal told newspersons here on Wednesday that after several rounds of parleys with Rashtriya Janata Dal ( RJD) leading GA, his party slashed the claims and number of seats to 30.

In larger interest, the party further agreed to accept 20 seats it was claiming but the formula of RJD was unacceptable as the seats including Patna, Aurangabad, Jehanabad, Gaya, Buxar and Nalanda where CPI ( ML) has large influence were absent in the list offered to it.