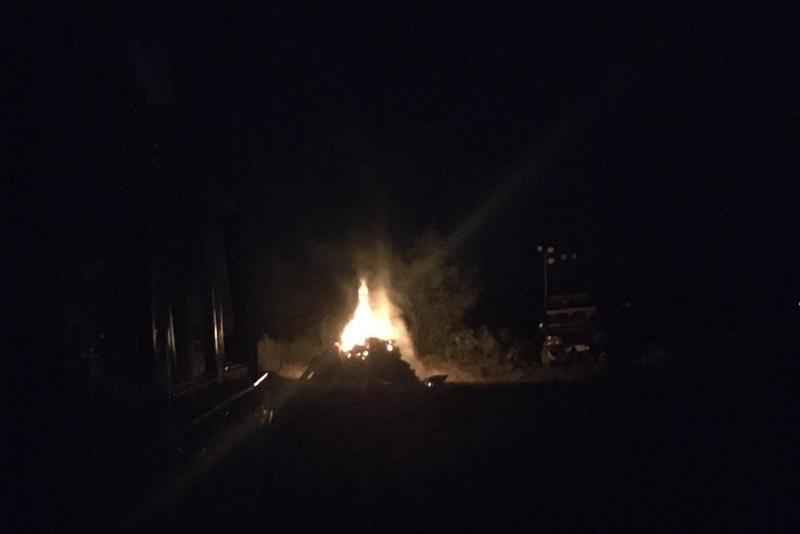 Hathras/IBNS: In a shocking instance, the Uttar Pradesh police on Tuesday late night cremated the mortal remains of the 19-year old girl, who was gangraped by four men in Hathras, allegedly keeping the victim's families and relatives locked up in their homes, media reports said.

Some of the visuals show how the girl's mother was weeping helplessly as she was denied the last look of her dead daughter.

The victim on Tuesday died at Delhi's Safdarjung Hospital two weeks after she was gangraped by four men in her village.

The incident has sparked outrage with people demanding justice for the girl while politicians have targeted Adityanath for the alleged deteriorating law and order situation in his state.

Amid the widespread outrage, Chief Minister Yogi Adityanath on Wednesday constituted a Special Investigation Team (SIT) to probe into the heinous crime and also ordered a trial against the accused in a fast-track court.