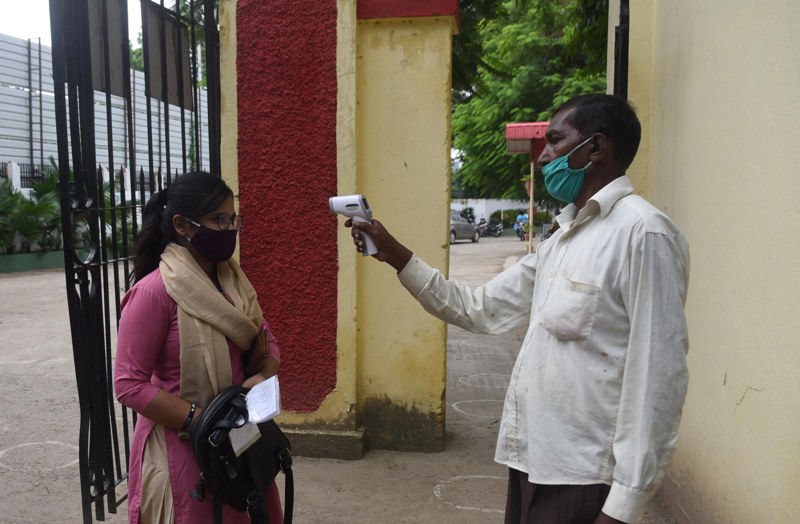 84,877 recoveries have been registered in the last 24 hours in the country while the number of new confirmed cases stands at 70,589. The total number of recoveries has touched 51,01,397.

Maharashtra is topping the list with nearly 20,000 recoveries while Karnataka and Andhra Pradesh both contribute more than 7,000 to the single day recoveries.

The active caseload of the country presently is merely 15.42% of the total positive cases and is consistently declining.

The following two graphs depict the changing scenario of the active cases in the top ten states between 23rd and 29th September.

Maharashtra continues to lead this tally. It has contributed more than 11,000 followed by Karnataka with more than 6,000 cases.

Of the new deaths, Maharashtra reported more than 23% of deaths with 180 deaths followed by Tamil Nadu with 70 deaths.