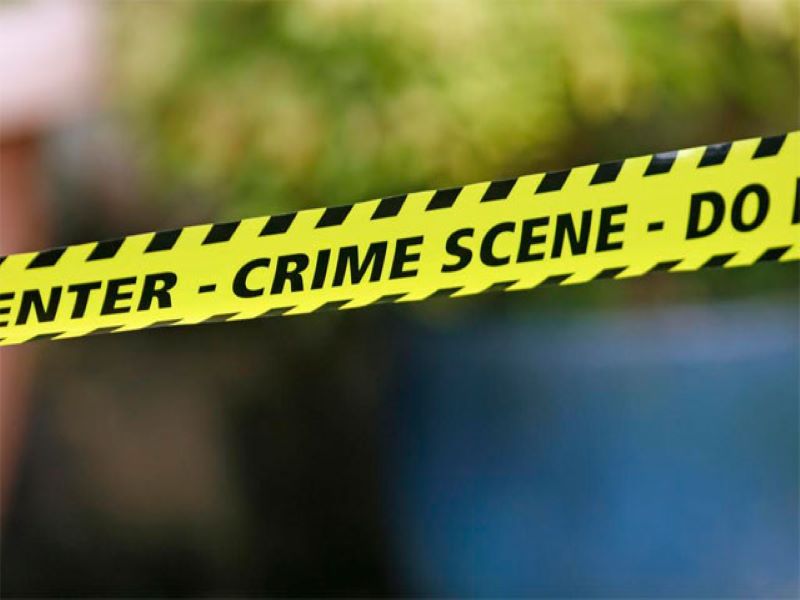 Delhi/IBNS: A 38-year-old man was beaten to death in front of his teen son after a dispute broke out over a meager sum of Rs 20, police said, reported media.

The victim has been identified as Rupesh, who lived in Burari in north Delhi with his wife and children. police said. The perpetrators thrashed him mercilessly even as his 13-year-old son begged them to spare his father, the reports added.

Police have arrested two brothers, Santosh and Saroj, for the murder last Thursday.

The incident happened when Rupesh went to a nearby salon for a shave and was asked to pay Rs 50. He gave the salon owner, Santosh, Rs 30, and promised to pay Rs 20 later.

This led to a scuffle that escalated to a point when Santosh along with his brother Saroj started beating him with a plastic pipe kept in the salon.

An NDTV report said a video showing the incident surfaced which seems to have been recorded by an onlooker. It showed several people standing and watching the beating doing nothing while the victim's son tried to stop the two men from thrashing his father.

Finally, when Rupesh was rushed to a hospital, doctors declared him dead.