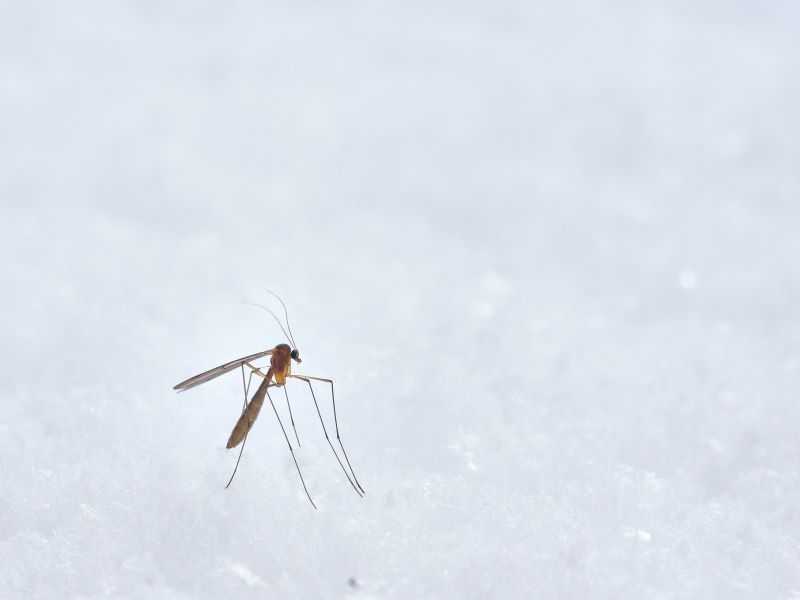 New Delhi/IBNS: The Indian Council of Medical Research (ICMR) has discovered the presence of another virus called ‘Cat Que Virus’ (CQV), which has been largely reported in China and Vietnam, said media reports.

The news of the existence of another disease-causing pathogen comes amid India's fight against novel coronavirus, which was transmitted into India and the rest of the world from China, where it reportedly spread from a wet market in Wuhan.

The scientists have said the CQV, which falls under the category of Arthropod-borne viruses and found in pigs and culex mosquitoes, has the potential to infect people, HT reported.

The antibody for the virus was found in two out of the 883 human serum samples tested across states, the report added.

These two samples are from Karnataka and were detected positive for the presence of anti-CQV IgG antibodies in 2014 and 2017, indicating that they were infected by the virus at some point in time.

ICMR scientists stated that “availability of vector, primary mammalian host (swine) and confirmation of CQV from the jungle myna bird signifies the potential of this orthobunyavirus as a public health pathogen in India”, reported Live Mint.

Replication capability of CQV in mosquitoes and the presence of Anti-CQV IgG antibody positivity in human serum samples indicated a possibility of the disease-causing potential of CQV in India, said the HT report.

Scientists said CQV has been found and isolated from mosquitoes, which is its natural host, however, the role of birds in CQV transmission and reports of human infection with CQV is not yet known in India.

It has been underscored that domestic pigs are the primary mammalian hosts, and the swine locally reared in China have shown the presence of antibodies to fight the virus.