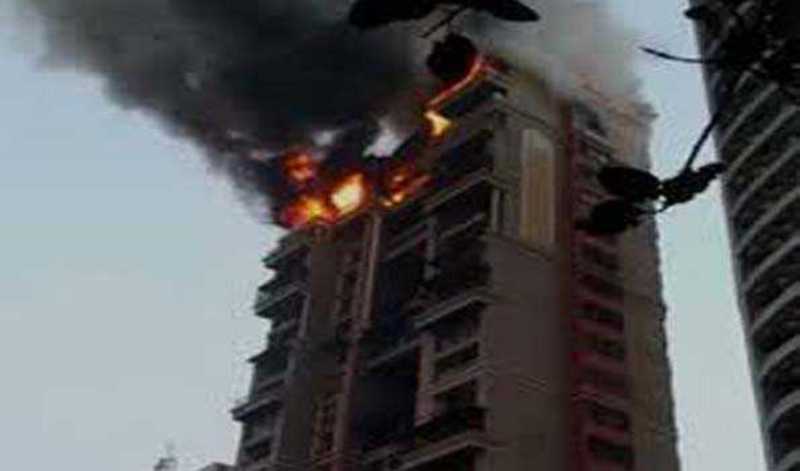 Fire breaks out at Mumbai high-rise

Mumbai/UNI: A minor fire broke out at tenth floor of a high-rise in Andheri area here on Monday, stated Fire Brigade officials.

No casualties were reported in the mishap, which occurred this morning at the 22-storey Lotus Park building.

Four fire engines along with two water tankers were engaged in the firefighting operations. The blaze was brought under control within half an hour, apprised officials.