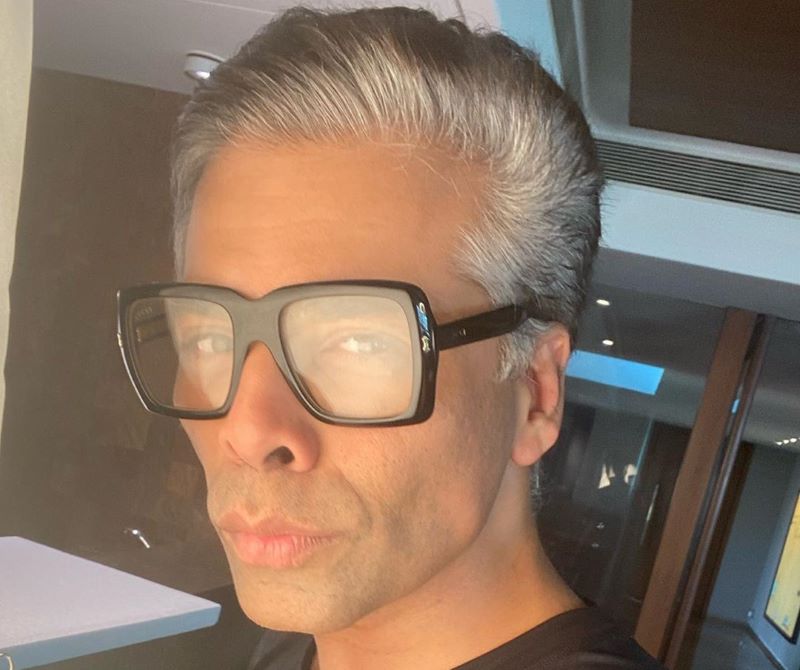 Prasad, who was arrested last week by the NCB, said through his lawyer Satish Maneshinde as quoted by NDTV, "NCB officers said they would let me off if I implicated either Karan Johar, Somel Mishra, Rakhi, Apoorva, Neeraj or Rahil."

"I refused to comply with this despite the pressure being mounted on me as I did not know any of these people personally... and I did not wish to falsely implicate anyone."

Sameer Wankhede, one of the probe agency officers, was named in the statement by the lawyer.

"Sameer Wankhede told him (Kshitij Prasad) that since he did not want to cooperate, he would teach him a lesson and made him sit on the floor next to his chair. Sameer Wankhede then put the shoe of his foot near Kshitij's face and proclaimed that this was his true aukad (status)," read the statement.

Maneshinde added, "Sameer Wankhede informed him that if he wished to be granted a call, he should sign the statement they prepared, which he could retract later. Kshitij was unaware of the legalities involved and had never even come across this term of 'retraction of statement'.

"At the end of nearly 50 hours of interrogation, humiliation and torment, Kshitij is his desperation to speak to his lawyer or family, unwillingly and under threats signed the statement."

Johar on Friday released a statement to clarify that he did not personally know Prasad and Anubhav Chopra who are being probed in connection with the case.

According to him, Prasad joined Dharmatic Entertainment, a company linked to Dharma Productions, in November 2019 as one of the executive producers on contract basis for a particular project which eventually did not materialise.

Johar said that Anubhav Chopra was not an employee at his company Dharma Productions though he had worked on two projects with the company in an independent capacity between 2011 and 2013.