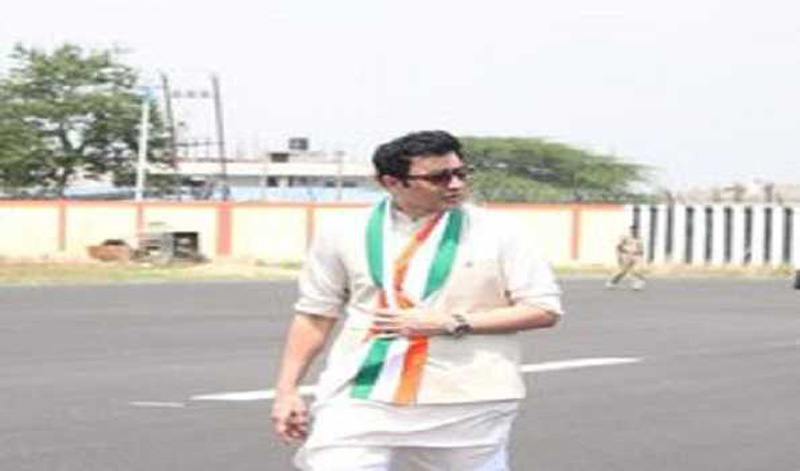 New Delhi/UNI: Ajoy Kumar, who had left the Congress for the Aam Aadmi Party after the last year's General Elections, rejoined the party on Sunday.

In a tweet, Ajoy Kumar said that inspired by Rahul Gandhi, he has decided to come back to the Congress party.

“Silence becomes cowardice when occasion demands speaking out the whole truth & acting accordingly.” - Mahatma Gandhi. Driven by my conscience to speak up against injustice & institutional capture, I’ve been inspired by Mr @Rahul Gandhi and decided to come back to INCIndia today,' Ajoy Kumar tweeted.

A former president of the Jharkhand Congress, Dr Ajoy Kumar had quit the Congress after the General election last year and joined the Aam Aadmi Party.