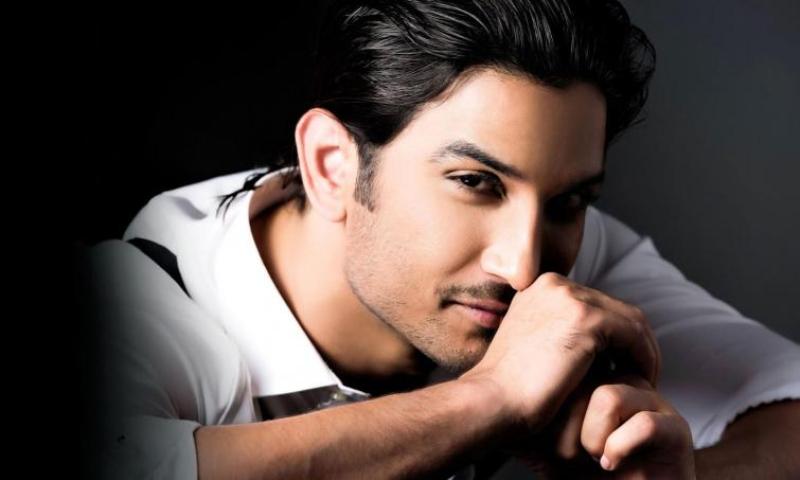 While moving the remand application, the NCB Joint Intelligence Officer Murari Lal said Sanket Patel, a peddler who had been arrested earlier, had supplied ganja to Prasad on the orders of another co-accused Karamjeet Singh Anand.

Currently on bail, Patel said he had delivered the contraband to Prasad outside his Andheri residence, 12 times between May-July 2020.

Similarly, based on a statement by another accused Ankush Anreja the NCB searched Prasad’s house on September 25, though initially this was denied by the investigating agency last Friday.

The NCB sleuths recovered a roll joint believed to be the remnants of a smoked ganja roll, and seized certain documents and gadgets, said the agency in the remand plea.
After his interrogation, wherein Prasad reportedly admitted that he procured Hashish from Anreja and Karamjeet via Patel, Prasad was arrested.

The NCB said the accused Prasad is indirectly connected with Anuj Keshwani – one of the earliest arrests made by the NCB - from whom commercial quantities of narcotics was seized.

With Prasad’s arrest, the total people netted by the NCB in the drugs case has touched 20.

While some are in NCB custody, others are in judicial custody and the rest have been released on bail.