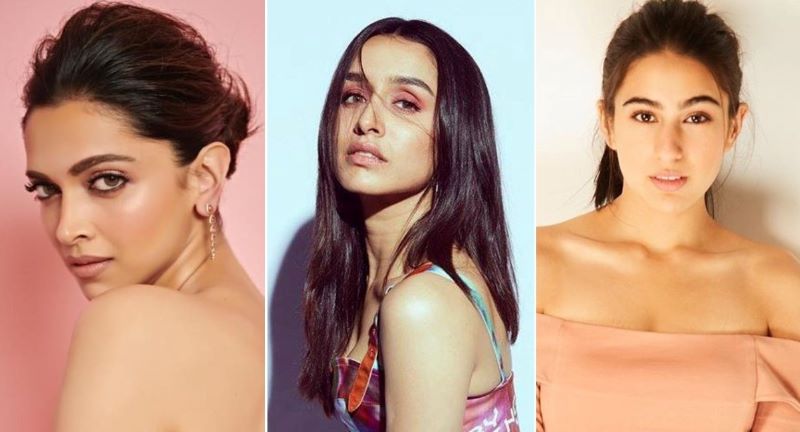 Mumbai/IBNS: Maharashtra Police on Sunday warned the media against risking their lives as well as others’ while chasing cars of actors questioned in connection with the drug angle of Sushant Singh Rajput death case.

The media frenzy has been increasing surrounding the investigation of the actor’s unnatural death, which gradually widened to a drug probe involving a string of Bollywood stars.

Reporters chased the cars of Deepika Padukone, Sara Ali Khan, Shraddha Kapoor as they left their homes for questioning by the Narcotics Control Bureau (NCB), in a bid to get their photographs, videos and get them to answer questions.

Issuing a warning, Sangram Singh Nishandar, Deputy Commissioner of Police (Zone -I), said any media vehicle found endangering the lives of others while they chase actors' cars will be confiscated, reported news agency ANI.

The top cop told media to refrain from chasing the actors, adding that the warning has been given after police noticed today again that several media vehicles were following the cars of the actors abandoning road safety concerns and putting at risk the lives of others.

Deepika Padukone and Shraddha Kapor managed to escape the media chase while going to NCB office, Sara Ali Khan was followed closely, said an NDTV report. However, the media managed to surround Deepika’s car as she returned home after six hours of questioning.