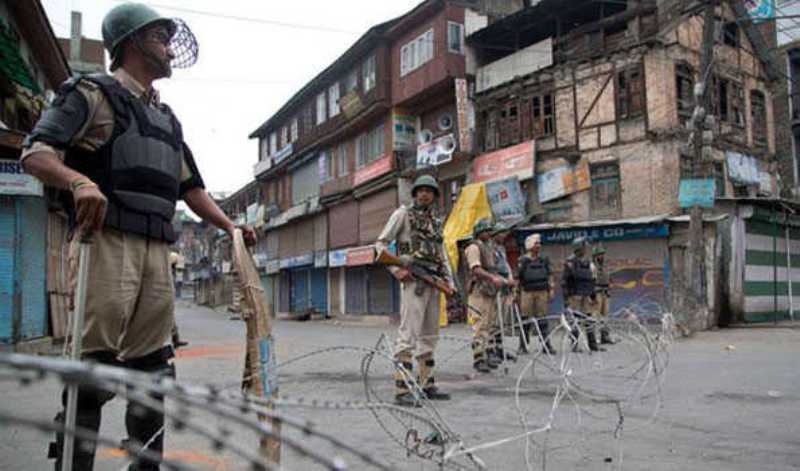 They said a grenade was lobbed by militants towards security forces near a bridge at Yaripora in Kulgam last evening.

However, the grenade missed the intended target and exploded on the roadside without causing any damage.

Later security forces conducted massive search operation in the entire area but the militants had managed to escape, they said.