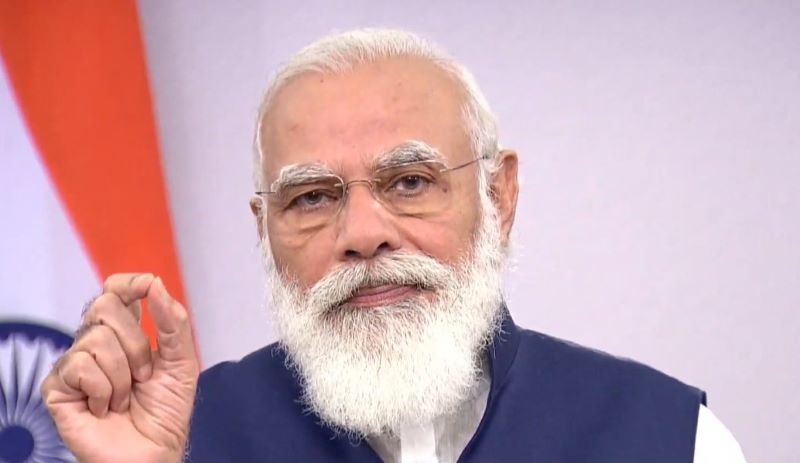 New Delhi/IBNS: Prime Minister Narendra Modi called for an introspection of the United Nations, raising questions over its relevance on a number of factors in a 22-minute long speech at the virtual United Nations General Assembly (UNGA) on Saturday.

Modi, not referring to either of his country's hostile neighbours Pakistan and China, said there are questions over the relevance of the global body in the 21st century.

"If we don't change with changing times, then the drive for change weakens. If we assess the achievements of the UN in the last 75 years, there are several of them. But at the same time, there are several examples that ask the organisation to introspect itself," he said.

"Indians are waiting for the conclusion of the process undertaken by the UN. But people of the country are now worried over the thought of whether the process will ever meet a logical end," he said.

Modi in his blunt words also raised questions over the UN's response towards Covid-19 which has kept the world on an edge and heavily battered India, a country of 1.3 billion people with a poor health infrastructure.

"The whole world is fighting the Covid-19 pandemic for the last eight-nine months. Where is the UN in that fight? Where is an effective response from the UN?" the PM said.

Besides projecting his country's leadership in various sectors including the production and supply of Covid-19 vaccines which are now in trials, Modi on Saturday pitched in for India's entrance into the "decision-making structures".

"For how India will be kept out of the decision-making structure?" Modi questioned.

The PM added, "When we were strong, we did not trouble the world. When we were weak, we did not become a burden on the world. How long would a country have to wait particularly when the changes happening in that country affect a large part of the world?"