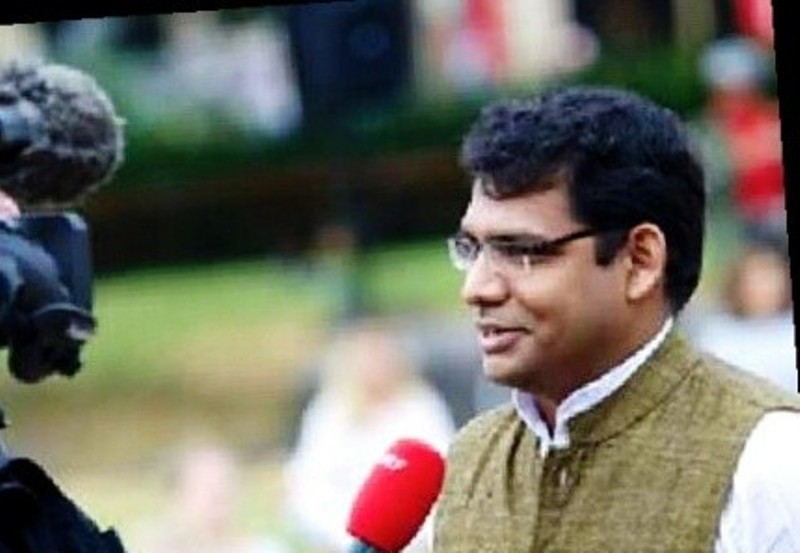 Geneva: An Indian official has said terrorists are attempting to exploit the financial and emotional distress caused by COVID-19 imposed lockdowns to disturb the cohesiveness of societies.

Speaking at the 45th session of Human Rights Council, Pawan Badhe, First Secretary, Permanent Mission of India to UN in Geneva, was quoted as saying by ANI: "Terror groups have also exhorted supporters to target security forces and health workers."

"Another disturbing trend has been the collection of funds by proscribed terrorist outfits ostensibly for undertaking charitable activities, but which, in reality, would be used to finance terror," he said.

He alerted that terrorists are trying to spread misinformation to people online.

"The increased presence of people online and on social media has been targeted by terrorists to disseminate misinformation through hate speeches, fake news and doctored videos. The intent has been to entice and establish links with vulnerable individuals and recruit them in their cadres," Pawan Badhe was quoted as saying by ANI.

Nations across the globe, including India, imposed lockdown to prevent the spread of COVID-19 virus which is believed to have originated from China.