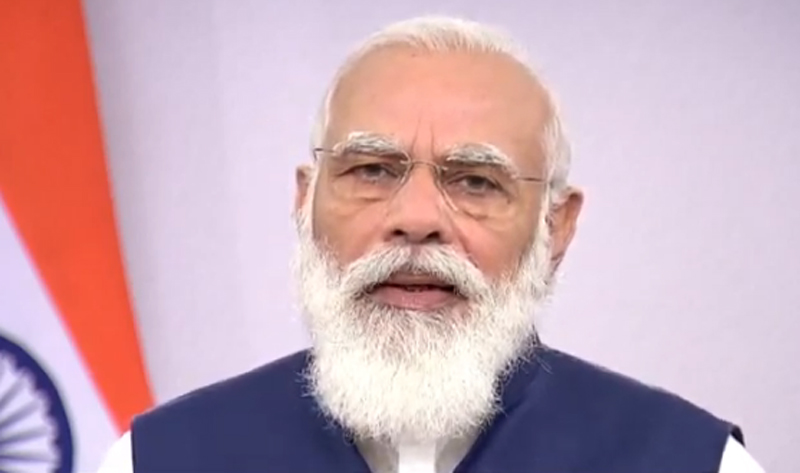 How long will India be kept out of decision-making structures of UN?: Indian PM Narendra Modi questions in his UNGA speech

New Delhi/Geneva: Indian Prime Minister Narendra Modi on Saturday delivered his speech at the UN General Assembly virtually where he questioned that how long will India be kept out of the decision-making structures of the United Nations.

" India have been waiting for a long time for the process for the reforms of the United Nations to get completed," he said.

"Today, people of India are concerned whether this reform-process will ever reach its logical conclusion," he said.

"How long will India be kept out of the decision-making structures of the United Nations?" the PM said in his address.

Modi said India's vaccine production capacity will help humanity to successfully move out of the global trouble currently faced due to COVID-19.

Modi assured the world by saying: "As the largest vaccine producing country in the world, I want to give one more assurance to the global community today. India’s vaccine production and delivery capacity will be used to help all humanity in fighting this crisis."

Modi said India will always speak in support of peace, security and prosperity of humanity.

Modi said India will fulfil its responsibility as a non-permanent member of the Security Council from January next year.

He said India will raise its voice against enemies of humanity which include terrorism, smuggling of illegal weapons, drugs and money-laundering.