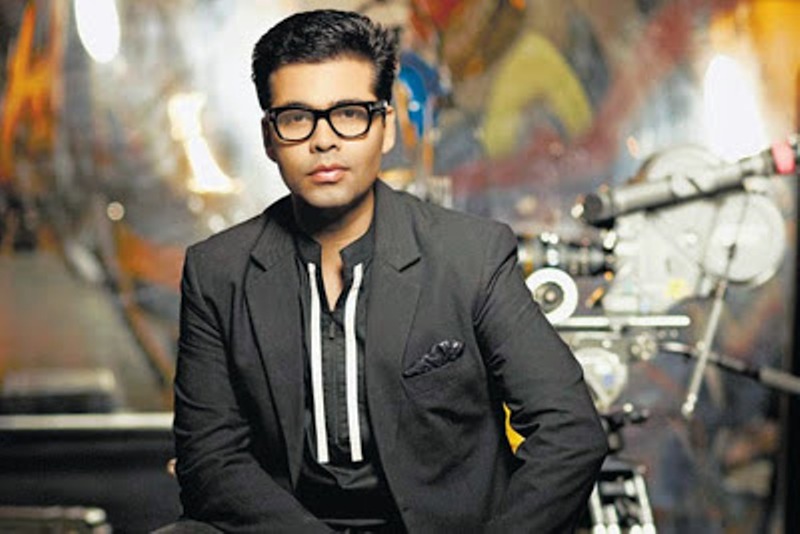 I do not consume narcotics or promote drug abuse: Karan Johar

New Delhi/IBNS: Filmmaker Karan Johar on Friday released a statement to clarify that he did not personally know the two people being probed in connection with the drug abuse allegations in Bollywood and refuted media reports that claimed them as his "aides".

"Several media/news channels have been airing news reports that Kshitij Prasad and Anubhav Chopra are my 'aides'/'close aides'. I would like to place on record that I do not know these individuals personally and neither of these two individuals are 'aides' or 'close aides'," he said in a statement.

Johar said that Anubhav Chopra was not an employee at his company Dharma Productions though he had worked on two projects with the company in an independent capacity between 2011 and 2013.

According to him, Kshitij Ravi Prasad joined Dharmatic Entertainment, a company linked to Dharma Productions, in November 2019 as one of the executive producers on contract basis for a particular project which eventually did not materialise.

"In view of the current malicious campaign, I am reiterating that the allegations are completely baseless and false," he said.

"These slanderous and malicious statements, news articles and news clippings have unnecessarily subjected me, my family, and my colleagues, and Dharma Productions, to hatred, contempt and ridicule."

"I would like to unequivocally once again state that I do not consume narcotics and I do not promote or encourage consumption of any such substance," he said.

"In the past few days, the media has resorted to distasteful, distorted and false allegations. I hope the members of the media would exercise restraint else I will be left with no option but to legally protect my rights against this baseless attack on me," Johar added.

Kshitij Ravi Prasad and Anubhav Chopra are among the members of the Hindi film industry who have come under the scanner of the Narcotics Control Bureau (NCB).