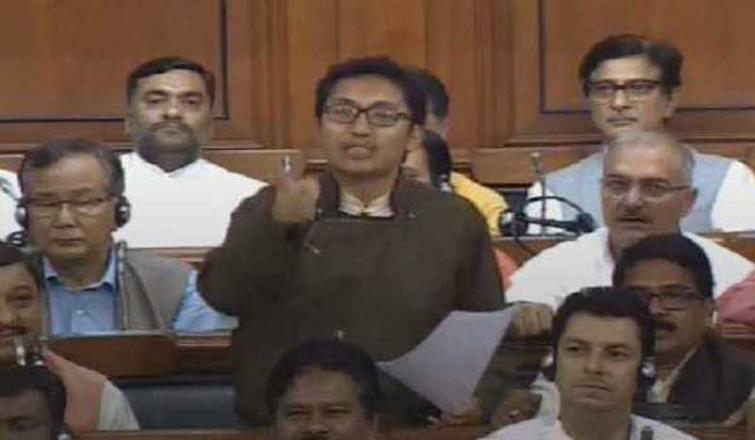 "Gilgit Baltistan is an integral part of India. Pakistan Army plans to begin the most brutal genocide and ethnic cleansing in Pakistan Occupied Gilgit Baltistan of India. I support the people's movement and #StandWithGilgitBaltistan," he tweeted.

Meanwhile, a prominent political activist from Pakistan Occupied Kashmir has urged the United Nations to declared Belt and Road Initiative projects between China and Pakistan as illegal and said Islamabad is committing war crimes in the Gilgit-Baltistan region.

While making at intervention during the 45th Session of the UN Human Rights Council in Geneva, Amjad Ayub Mirza said: " Pakistan is attempting to illegally make Gilgit- Baltistan her fifth province."

He said: "By attacking the state of Jammu Kashmir and Gilgit Agency, Pakistan has committed a war of aggression, crime against peace and crime against humanity, all I wish tend to amount to war crimes"

He said the region is facing double colonialisation as China joins Pakistan under the Belt and Road initiative.

He said the natural resource in the region has been plundered.

He said: "I demand that Pakistan be tried for war crimes and that the world should collectively demand the withdrawal of the Pakistan Army from our lands. That all belt and road initiative projects between Pakistan and China should be declared illegal by the United Nation."