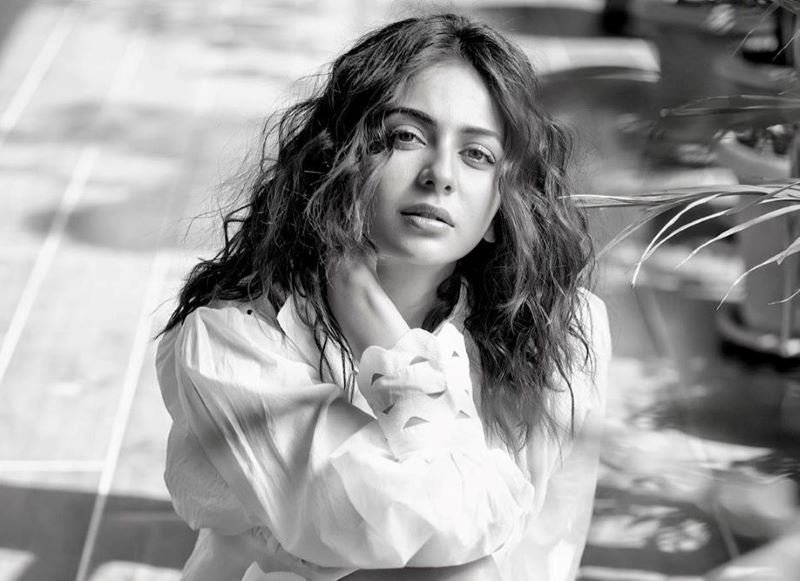 Mumbai/IBNS: Indian actor Rakul Preet Singh on Friday appeared before the Narcotics Control Bureau (NCB) as she has been summoned by the probe agency in connection with the drug angle related to the death of Sushant Singh Rajput.

In a major turn of events in the drug probe, the NCB has summoned leading Hindi film actors Padukone, Sara Ali Khan and Shraddha Kapoor.

Meanwhile, designer Simone Khambatta was grilled by the NCB on Thursday in connection with the same case.

The NCB has so far arrested at least a dozen people including Rajput's actor girlfriend Rhea Chakraborty and her brother Showik, the late Bollywood star's household staff Samuel Miranda and Dipesh Sawant.