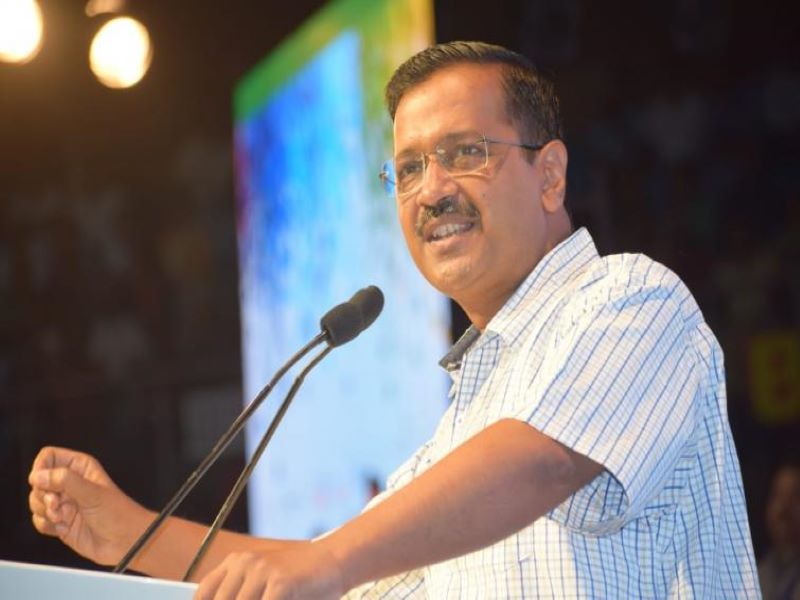 Delhi is the second state to have reported a second wave of infection, the first being Kerala which experienced it in December.

Kejriwal said on September 16 the national capital recorded approximately 4,500 cases, but, thereafter cases started to decline in Delhi, and in the last 24 hours 3,700 cases came up, showing a substantial drop.

Delhi recorded its first Coronavirus case in March. The cases continued to increase, thereafter, and the first decline was recorded in July when the number of cases recorded every day ranged between 1,000 and 1,500.