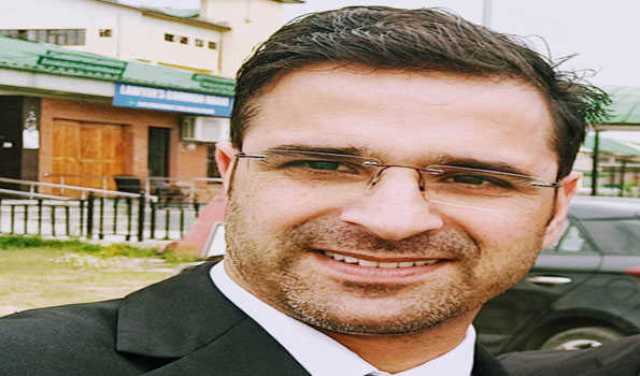 They said gunmen fired upon Advocate Babar Qadri near his house at Hawal in the city outskirts from close range this evening.

The injured was immediately rushed to S K Institute of Medical Sciences (SKIMS) where he was declared brought dead.

Advocate Babar had survived a similar attack in the past.

He has recently tweeted that his life was in danger as he has been received death threats.

Senior police and security force officials have rushed to the area and a massive hunt has been launched to nab the killers.

This was the third attack by gunmen in the central Kashmir district of Srinagar and Badgam during the past 24 hours.

On Wednesday night, chairman of Block Development Council (BDC) Bupinder Singh was killed in Badgam while a CRPF Assistant Sub Inspector (ASI) of CRPF was shot dead in Chadoora area in Badgam this morning.