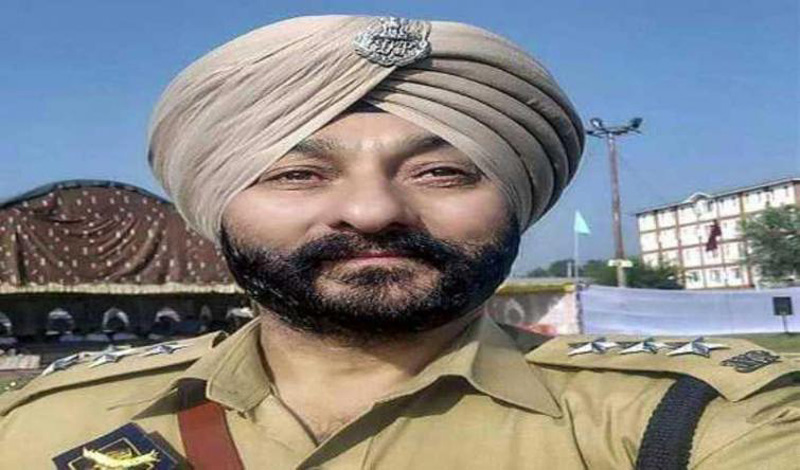 Official sources said NIA sleuths conducted a raid at the residence of Bashir Ahmad Lone at Zainakote in the city outskirts today.

Earlier, security forces and police personnel were deployed in strength early in the morning in the area to avoid any law and order problem.

Lone is hailing from the border town of Uri, where NIA recently conducted a raid at a house.

Raid at the residence of Lone came a few days after NIA sleuths raided three places in Palhalan Pattan in Baramulla and Uri.

Further details about the raid were awaited.

Singh was arrested by police along with Naveed Mushtaq alias Babu and Altaf on Srinagar-Jammu national highway when he was on his way to Delhi from Kashmir on January 11.

However, the case was later handed over to NIA for further investigation.

On his disclosure, the NIA conducted raids at over two dozen houses and other establishments and also arrested a number of persons.