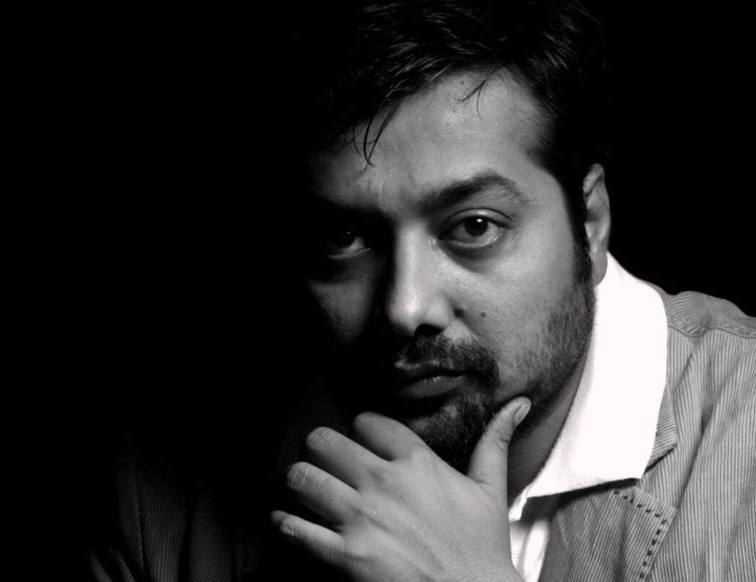 Mumbai/IBNS: The Mumbai Police have registered a rape case against Anurag Kashyap based on the complaint of an actress who had accused the filmmaker of forcing himself on her in a tweet on Saturday.

Kashyap earlier denied all the accusations and stated that he is considering legal actions against such "false, malicious and dishonest" claims.

And here is the statement from my lawyer @PriyankaKhimani .. on my behalf .. thank You pic.twitter.com/0eXwNnK5ZI

According to the Mumbai Police, the rape case was filed against the director late last night after the actress and her lawyer Nitin Satpute approached the Versova police station.

"Finally FIR has been lodged against accused for the offence rape, wrongful restraint, wrongful confinement and outraging modesty of woman," Satpute tweeted.

The victim's statement has been recorded by the police.

She has accused Kashyap of raping her at a place on Yari Road in Versova in 2013.

Kashyap has been accused of "forcing" himself on actress Payal Ghosh, who reportedly told ABN Telugu that he named three actresses as being "just a call away."

In response to Kashyap, the actress reportedly claimed to have said, "You have given chance to Richa Chadha, Mahie Gill, Huma Qureshi... they are so nominal looking girls. Generally directors don't give them chance but you have done a great job. But I am not mentally prepared for this right now."

The actress had even tagged PMO India and Narendra Modi's Twitter handles in her tweet to help her take action against Kashyap.

@anuragkashyap72 has forced himself on me and extremely badly. @PMOIndia @narendramodi ji, kindly take action and let the country see the demon behind this creative guy. I am aware that it can harm me and my security is at risk. Pls help! https://t.co/1q6BYsZpyx

Kashyap, however, received support from Richa Chadha and Huma Qureshi, both of whom starred in his directorial venture Gangs Of Wasseypur. They dismissed all such allegations against Kashyap.

Richa Chadha's lawyer had even sent a legal notice to Kashyap's accuser for dragging her name in a "derogatory manner".

Qureshi said she feels angry that her name has been "dragged into this mess."

A post shared by Huma S Qureshi (@iamhumaq) on

Kashyap has also received support from many Bollywood celebrities, including ex-wives Kalki Koechlin and Aarti Bajaj. Both have shared supportive posts on social media.