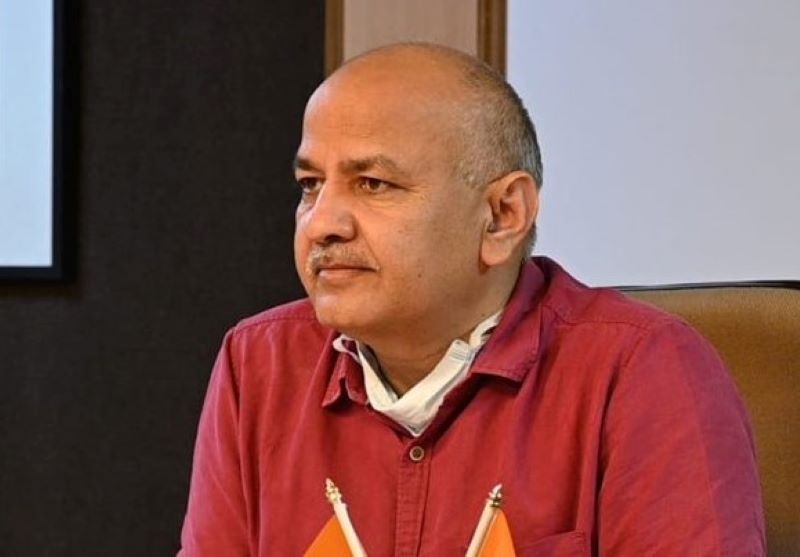 Sisodia, who tested positive for the virus on Sept 14, has been admitted to Lok Nayak Jayaprakash Hospital after complaints of fever and breathing trouble.

After testing Covid-19 positive, he had isolated himself at his own residence.

Sisodia has been a leading face in the fight against the contagion in the national capital.

Since the outbreak of the virus in Delhi, the 48-year-old minister of the Arvind Kejriwal cabinet has been addressing virtual press briefings, inspecting Covid facilities and overseeing the management of the disease in the national capital, along with his other colleagues.