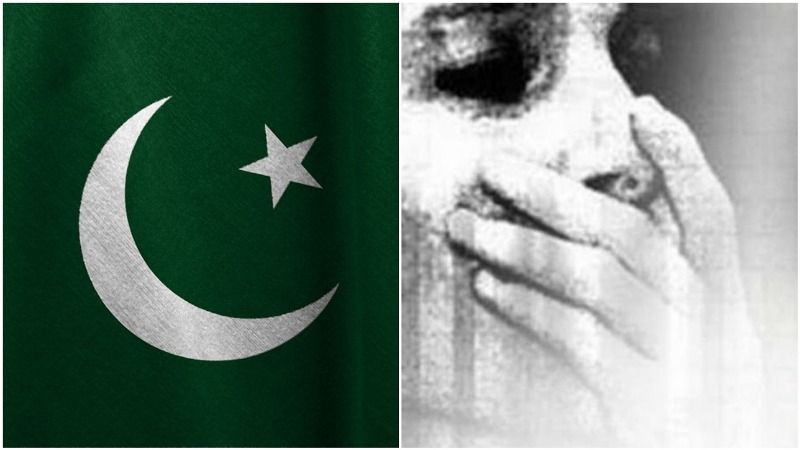 Raising slogans and placards against Pakistan, a protester told ANI, “Many of our girls have been abducted and are being converted forcibly. We demand that they must be released.”

“It is the government’s duty to ensure the safety of its citizens but the Pakistan Government has miserably failed in this regard. Girls there are forced to convert their religion. We demand that all the girls should return safely to their homes. Our Muslim sisters and brothers have also joined us in this protest,” she added.

The protests also raised placards with messages that demanded the Pakistan government to ensure safety of Sikh girls in the neighbouring nation.

Taking cognisance on the issue of abduction of a Sikh girl in Pakistan's Punjab province, the Ministry of External Affairs on Monday summoned a senior Pakistan High Commission official.

Sikh community protested outside the Pakistan High Commission’s office here, in the wake of abduction of the Sikh girl.

As per reports, women, including minor girls from religious minority communities continue to be victims of religious violence and persecution in Pakistan.

USCIRF Annual Report 2020 notes that in Hindu, Christian, and Sikh communities, young women, often underage, continue to be kidnapped for forced conversion to Islam, and that 1,000 women are forcibly converted to Islam each year.

The report further says that local police are often accused of complicity in these cases by failing to investigate them properly.

In the Sikh community itself, more than 55 such instances of abductions and forced conversions are said to have taken place in the past few months.

In the recent past, minor girls belonging to families of Sikh granthis are being abducted and forcibly converted to Islam.

“This has been going on for years where the Sikh community has been subjected to violence in Pakistan. Girls have been abducted and are subjected to forcible conversions. The whole country must be involved in this fight,” said MS Sirsa, chief, Delhi Sikh Gurdwara Management Committee, Delhi told reporters here.