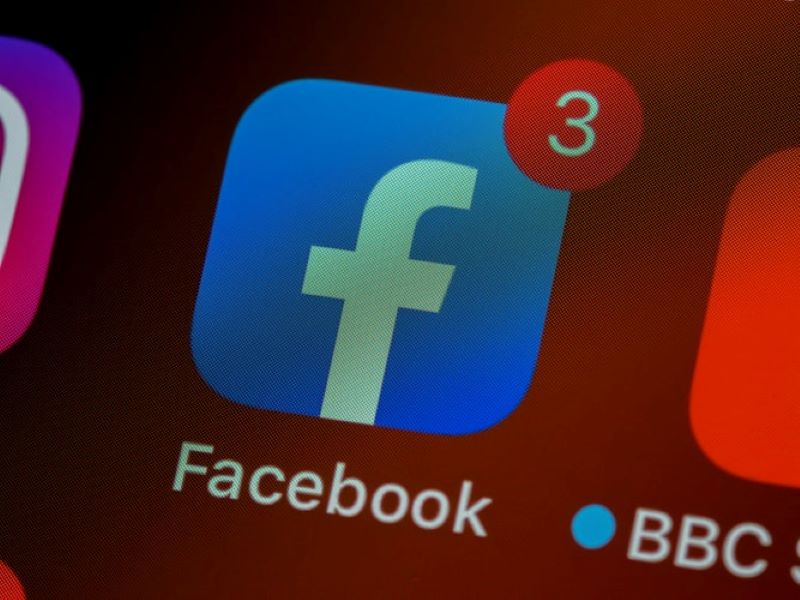 New Delhi/IBNS: The Delhi assembly's peace and harmony committee on Wednesday told the Supreme Court that it has no intention of taking a coercive action against Facebook's top executive in India as the social media giant is rattled by accusations of being biased towards hate speeches during the riots in the national capital earlier this year.

The peace committee's meeting was scheduled to be held on Wednesday.

Lawyer Harish Salve, who was representing Mohan in the court, said the summon is a violation of his client's fundamental rights as he is not a public servant.

No coercive action is intended to be taken, said lawyer Abhishek Manu Singhvi, who was representing the peace committee.

The Supreme Court will next hear the matter on Oct 15.

The row had erupted after US publication Wall Street Journal had reported that Facebook had ignored the hate-speech posts, favouring the country's ruling dispensation Bharatiya Janata Party (BJP), during the Delhi riots in February 2020.