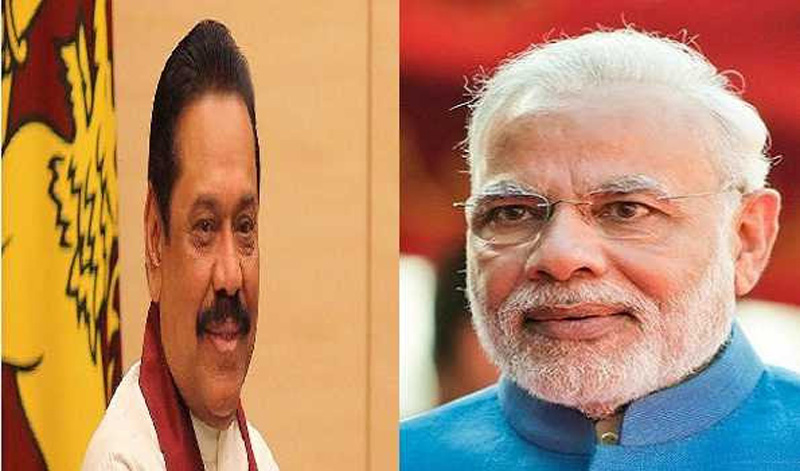 The virtual bilateral summit will give an opportunity to the two leaders to comprehensively review the broad framework of the bilateral relationship soon after the Parliamentary elections in Sri Lanka and in the context of the time-tested friendly ties between the two countries, the Ministry of External Affairs said in a statement.

The virtual summit is the first official interaction between the leaders after they met in New Delhi in February this year. Though, they have spoken at least twice over the telephone since then.

On the same day, PM Modi is likely to address the United Nations General Assembly wherein he is expected to highlight his government’s “neighbourhood first” policy as well and how India came to the assistance of the countries in the region during the coronavirus pandemic.

India and Sri Lanka have been engaged in various bilateral projects, including New Delhi’s infrastructure projects in Colombo that would require a review.