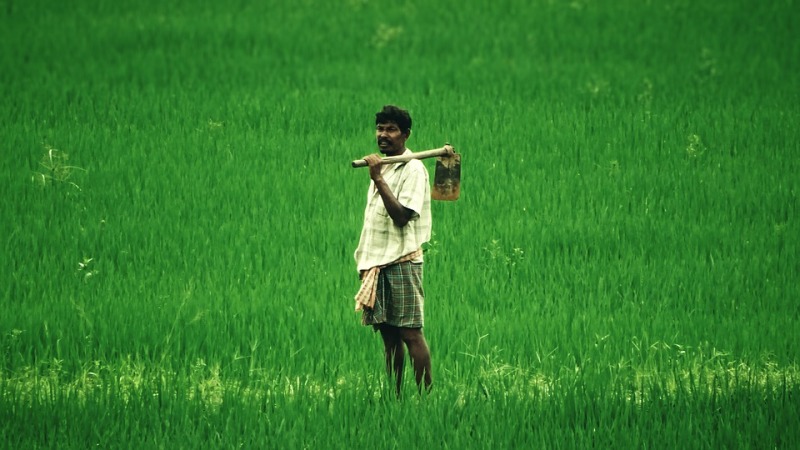 New Delhi/IBNS: The All India-Kisan Coordination Committee on Tuesday organized a virtual briefing session to discuss the ‘Pesticide Management Bill 2020’ that was tabled in the Rajya Sabha during the budget session.

The Pesticide Management Bill, 2020, is a long-overdue law in the making since 2008. It will replace the old Insecticides Act, 1968.

Considering advances in the modern pest management sciences and the effects of synthetic pesticides in our food, nutrition, health, wealth, and environment security, the Pesticide Management Bill should bring India's pesticide sector in line with the latest global norms, with a robust Regulatory System, the session observed.

Prof R.B. Singh, Former President, National Academy of Agricultural Sciences (NAAS), said, "The PMB in the present form is not based on scientific facts and does not adequately address the concerns of the farmers. The internalization of the NAAS and TAAS recommendations into the PMB will not only enhance the credibility of the Bill but would also greatly augment the agro-ecological and socio-economic impact of pesticides as plant health chemicals towards Greening Agricultural Transformation in the country."

He reiterated that pesticides play an important role in increasing agricultural productivity and preventing crop losses. However, despite very low intensity of pesticide use in the country, less than 0.5 kg/ha, against over 13 kg/ha in China, due to their indiscriminate use, negative impact on the health of humans, animals, biodiversity, and environment are not uncommon.

The PMB 2020 has several loopholes and is silent on critical issues which will allow miscreants to compromise farmers’ welfare and socio-economic and environmental security.

The NAAS and TAAS, involving the stakeholders along the value-chain, have scientifically identified the shortcomings and made science-informed recommendations to render the bill transparent and effective to meet peoples’ aspirations and to serve the farmers, the said.

Bhupinder Singh Mann, National President All India Kisan Coordination Committee and National President of Bhartiya KisanUnion said, "PMB 2020 is an excellent opportunity to replace the old Insecticides Act, but, unfortunately it has again placed farmers back under the Banyan tree. It promises to address some of the agriculture sector's longstanding demands and must provide “Right to technology to Farmers for quality Crop Protection” byoverhauling the regulatory system."

"Introduction of new technology pesticides on priority, data protection, use of bio-seeds, regulating spurious pesticides, and upgraded new technology will help the agriculture sector in transition to contemporary farming practices."

He further added, "The PMB 2020 is critically important as it'll address various issues and concerns about pesticides and their handling to ultimately empower farmers by providing them with all the information about the strengths and weaknesses of pesticides, the risks, and alternatives, as in our Country at present, only 292 pesticides are registered out of a total of 1125 pesticides available in the world while our neighboring countries like Pakistan and Vietnam already have more than 500 pesticides, leaving very limited choice for our farmers."