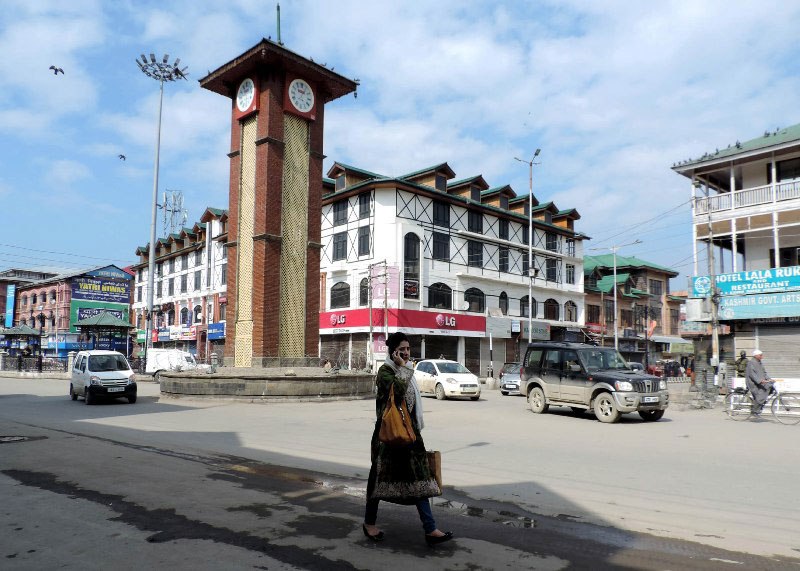 New Delhi/UNI: The Ministry of Home Affairs on Monday said the incidents of terrorism significantly reduced in Jammu and Kashmir since August 5, 2019, soon after the special provisions under Article 370 were scrapped in the erstwhile state which has been now divided into two Union Territories.

Replying to a question in the Rajya Sabha, Minister of State (MoS) for Home Affairs G Kishan Reddy shared a comparative data relating to terrorist incidents in J&K.

He said the Government has adopted ''a policy of zero tolerance towards terrorism'' and taken various measures, such as strengthening of security apparatus, strict enforcement of law against anti-national elements, intensified cordon and search operations to effectively deal with the challenges posed by the terrorist organisations.

While keeping a close watch on persons who attempt to provide support to terrorists, the security agencies have initiated action against them, Reddy said, adding that steps have also been taken to enhance interaction between the police and public at various levels.

''In order to bring about overall development for the benefit of people in Jammu and Kashmir, the Prime Minister had also announced a package of Rs 80,068 crore under the PMDP-2015. This package consists of 63 major development projects in sectors like Road, Power Generation & Transmission, Health Infrastructure, establishment of 2 AIIMS, IITs, IIMs and Tourism,'' said the Minister.