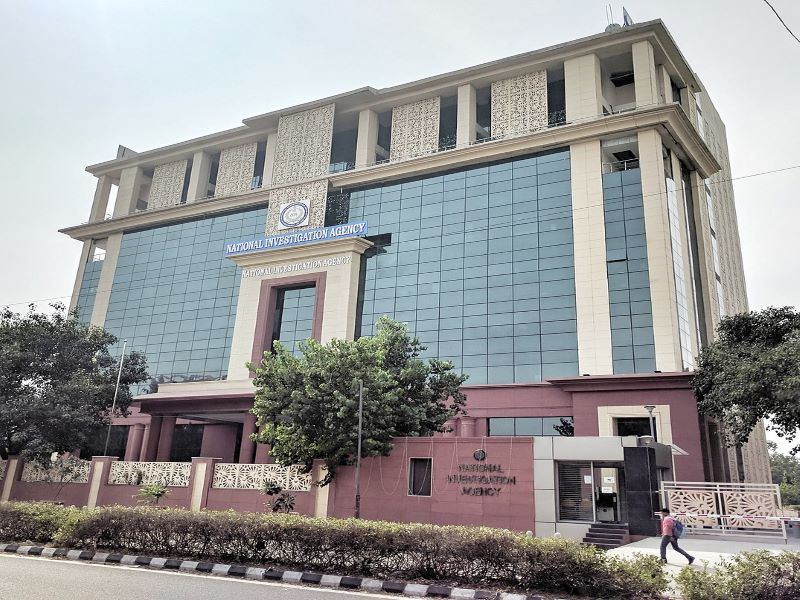 More al-Qaeda terrorists to be arrested, says NIA in court

Kochi/UNI: Seeking the custody of the terrorists nabbed from here, National Investigation Agency (NIA) on Sunday stated that more members of al-Qaeda are to be caught.

NIA had arrested nine Al Qaeda terrorists including three from here on September 19.

The central counter-terrorism agency stated in the court that more than 10 members of the terrorist group have been identified. All the members of the gang spoke Bengali. They were planning to organise large scale attacks in various parts of the country.

There are more unidentified members of al-Qaeda in the country. NIA had registered a case on September 11 based on an intelligence report that Pakistan sponsored al-Qaeda was planning a series of blasts in various parts of the country.

It was on the basis of this report raids were held in Kochi and Bengal.

Out of the three arrested from here, two were sent to New Delhi on Sunday afternoon.

NIA has been granted custody of the accused until Tuesday.