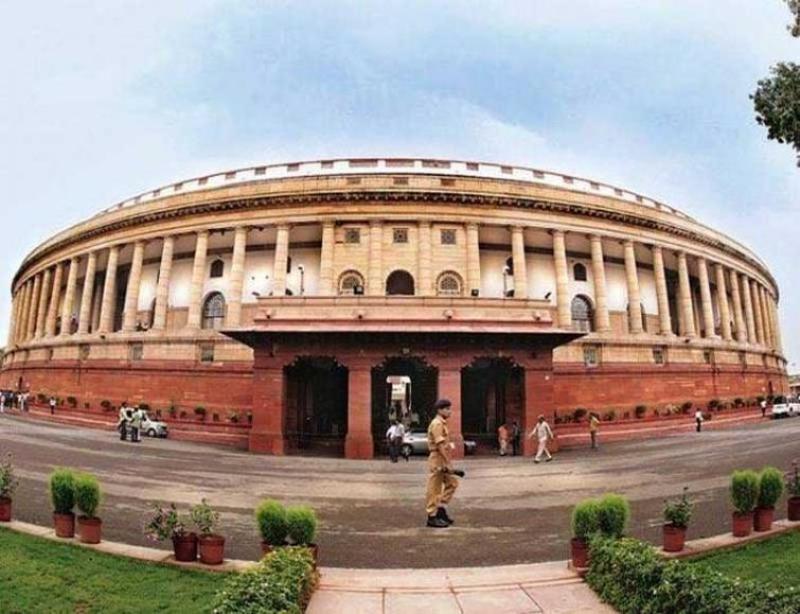 New Delhi/UNI: The Government on Saturday introduced three Bills -- The Occupational Safety, Health And Working Conditions Code, 2020; The Industrial Relations Code, 2020 and The Code On Social Security, 2020 in Lok Sabha on Saturday.

All the three Bills were introduced by Minister of State (I/C) for Labour and Employment Santosh Kumar Gangwar.

Speaker Om Birla said there was no technical violation and Standing Committe's permission is not needed in withdrawal of these bills.

Congress member Manish Tewari opposed the introduction of the three Bills. Mr Tewari said every Bill must be put in public domain for 30 days. He said Code on Social Security is ''discriminatory''.

Replying to the objections raised by the Opposition Members, the Minister said there were nine tripartite meetings, four sub-committees meetings, 10 regional meetings were held and then for three months their draft was put on the website for the suggestions of the general public, in which more than 6000 suggestions were received.He said that these three codes have been made after this feedback.

Gangwar said the three Bills were referred to the Standing Committee for examination after their introduction in 2019.

He said the Committee had submitted 233 recommendations out of which 174 have been accepted.

''Since the acceptance of 74 percent of the recommendations has changed the form of the Bills, the new Bills are being introduced by withdrawing the Bills introduced last year,'' he said.