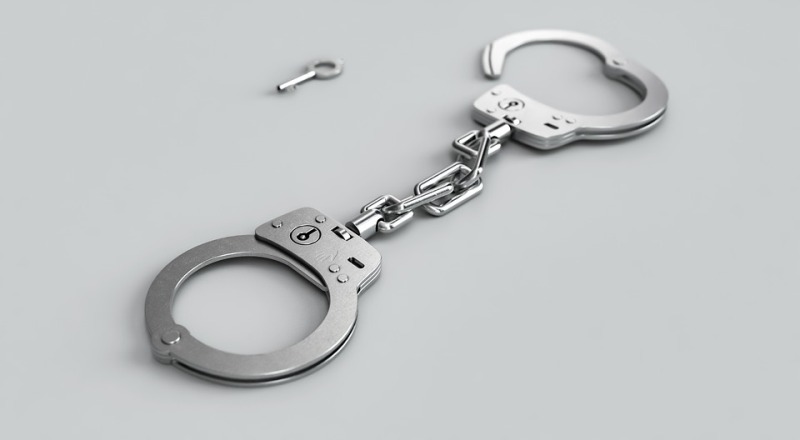 One each OGW of Hizbul Mujahideen (HM) and Al-Badr outfits were arrested and incriminating material also recovered.

He said cases have been registered in police stations Awantipora and Khrew respectively.