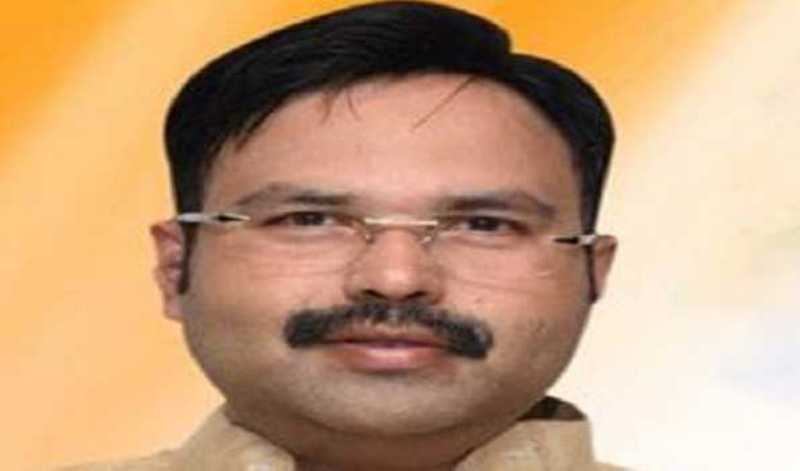 Bengaluru: The security personnel of the Kempegowda International Airport, had detained former minister Anand Asnotikar, for allegedly carrying a gun in his cabin bag on Saturday.

According to official sources, the CISF sleuths, during security check, found a pistol, kept in the bag by Asnotikar, who had arrived at the Airport to board a Goa bound flight.

The CISF personnel had detained Asnotikar, over the incident and held an investigation into the issue.

The former minister had reportedly told the security personnel, that he has licence for carrying the firearm and was an entrepreneur and hold it for self-defence.