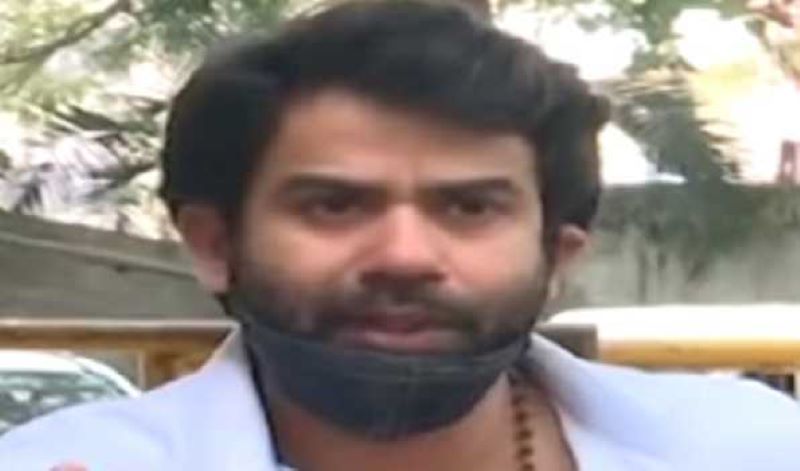 While interacting with the media, Santosh said that he was in touch with only Vaibhav Jain and that he is carrying some documents to prove his innocence.

Stating he was prepared to face the investigating officers, Balaji admitted that Vaibhav was just his 'hi-bye' friend.

Three police inspectors and their teams are going to interrogate the trio separately, a senior officer said.

The trio is suspected of having contacts with the drug peddler Sandeep Patil.

Earlier, the Joint Commissioner of Police (Crime) had stated that based on certain information, it was felt necessary to inquire about these three and hence a notice was served.