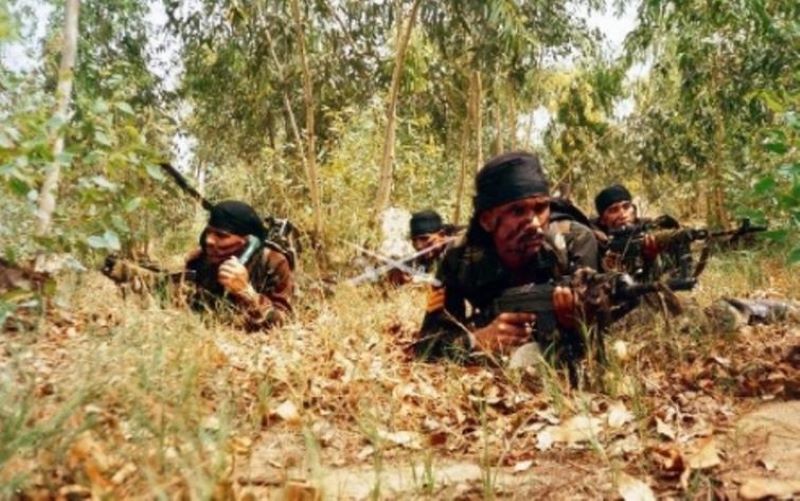 Jammu/UNI: Jammu and Kashmir Police and other security agencies on Saturday arrested three heavily armed terrorists of Lashkar-e-Taiba (LeT) outfit in the Rajouri district of Jammu and Kashmir.

Singh said that they belonged to the LeT outfit, adding, "They were coming from Kashmir."

The investigation is under process, said the top cop.

Meanwhile, police sources said that all the arrested terrorists are from south Kashmir’s Shopian and Pulwama districts and were arrested from Gurdan village of Rajouri district.

A case in this regard has been registered and further investigation has been initiated, they added.

Director General of Police, Dilbag Singh, who was in Srinagar, has rushed to Rajouri to access the situation and will also brief the media.