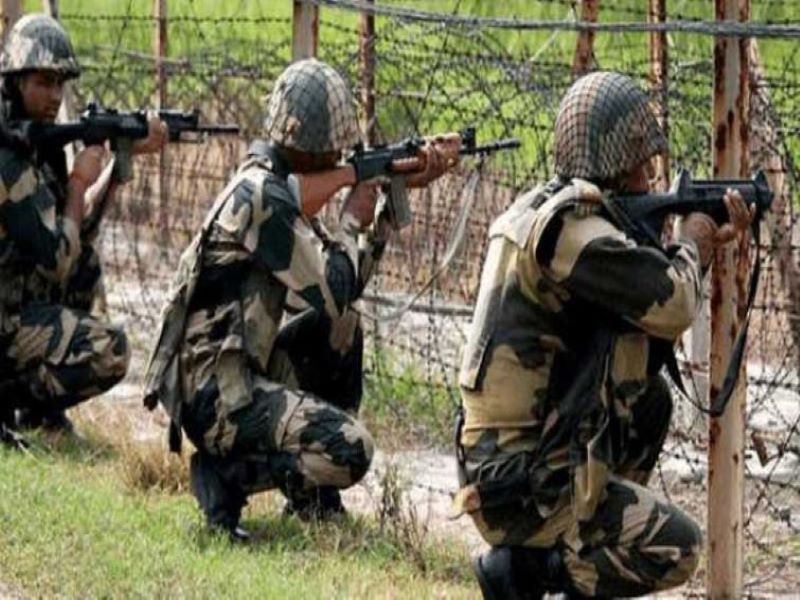 Sri Nagar/IBNS: The Indian Army has started disciplinary proceedings under Army Act against the soldiers who were found to exceed powers vested under Armed Forces Special Power Act or AFSPA and acted in contravention of the "Do's and Don'ts of Chief of Army Staff (COAS) approved by the Supreme Court", said an NDTV report.

The locals alleged that the accused troops staged an encounter, killing three young men, who were cousins and worked as labourers in Shopian, said the NDTV report.

A court of inquiry instituted by the army indicted the soldiers of committing the excesses and breaching their powers.

"The inquiry ordered by the Army authorities into Op Amshipora has been concluded. The inquiry has brought out certain prima facie evidence indicating that during the operation, powers vested under the AFSPA 1990 were exceeded and the have been contravened," a defence spokesperson was quoted as saying by NDTV.

"Consequently, the competent disciplinary authority has directed to initiate disciplinary proceedings under the Army Act against those found prima-facie answerable," he said.

The evidence collected in the course of inquiry ascertained the identity of the three unidentified terrorists killed in Op Amshipora as Imtiyaz Ahmed, Abrar Ahmed and Mohd Ibrar, who hailed from Rajouri, said the army statement, reported NDTV.

The three men had gone to Shopian to work from Dhar Sakri village in Rajouri area in Poonch and were untraceable since July 17, a day before the encounter, said the report.

After an outcry over the encounter, the police and the army had said the incident would be investigated.

The families of the three murdered men had continued to proclaim their innocence. Disciplinary action initiated by the army would suggest the army agrees with the families. The process must remain transparent & the guilty must face the full weight of the law. https://t.co/Na4o15UspD