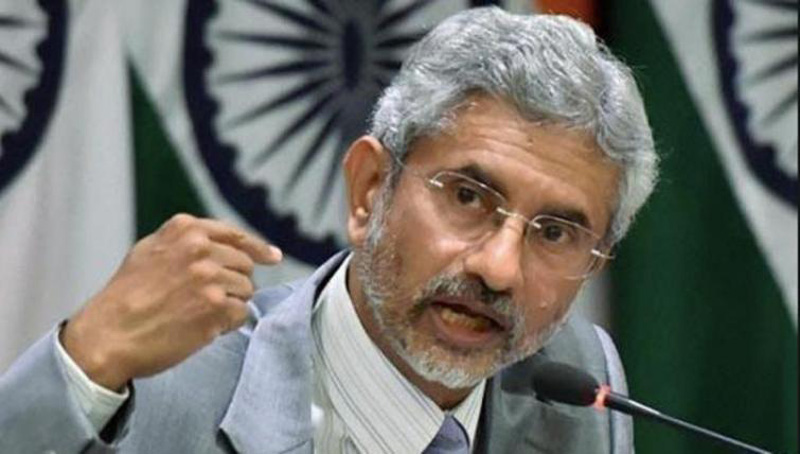 New Delhi/IBNS: India on Thursday welcomed the normalisation of the relation between Israel and the Arab countries through Abraham Accords, which were also signed by the United States.

The country has also reiterated its call for direct negotiations between Israel and Palestinians for a "two-state solution".

The Minister of External Affairs (MEA) said, "We have followed the Abraham accords signed in Washington DC by UAE, Bahrain, Israel and the US. As I have said earlier, India has always supported peace and stability in West Asia which is our extended neighbourhood. As such we welcome these agreements for normalization of relations between Israel and UAE and Bahrain.

"We also continue our traditional support for the Palestinian cause and hope for early resumption of direct negotiations for an acceptable two-state solution."

As per the Abraham Accords, the UAE and Bahrain will normalise their relations with Israel.

The countries are expected to engage in politics, security, trade and connectivity.