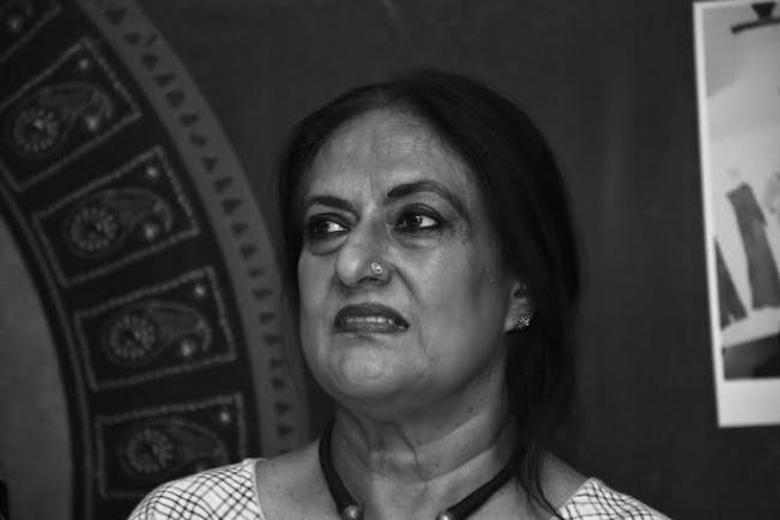 Kolkata/IBNS: Fashion designer Sharbari Datta, who reinvented Indian ethnic menswear fusing tradition with bright colours and intricate embroidery works, passed away in Kolkata on the intervening night of Thursday and Friday, according to sources. She was found dead in the bathroom, initial reports said.

According to reports, her family claimed that the 73-year-old fashion designer couldn't be connected over phone since morning and her body was recovered from the bathroom of her Broad Street residence at around 12:15 am. She is survived by her son Amalin.

She designed mostly for men and changed the way Indian men dress, gate-crashing into the bleak world of stripes and checks with her vibrant designs. She is credited with the revival of men's ethnic wear and bringing it to the forefront in India. 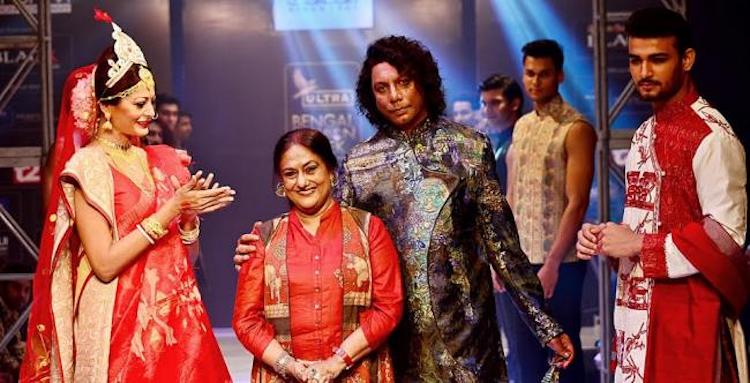 According to her, in was in 1991 that she held an exhibition at The Conclave in Kolkata and founded her brand rather informally.

After her graduation from Presidency College she did her Masters  in Philosophy from Calcutta University, but then she found fame as a fashion designer.

“I pitied men their dull wardrobes. The west has enslaved us to notions of masculine dress codes which, we forget, have only a short history, dating after the Industrial Revolution,” she said once.

She thought that the West had tutored Indian men to turn away from their own rich dress heritage.

Sharbari di..
I don't know what to say. I am too shocked to even react to this..
Forever Immortal in the History of Fashion!#RIP #GoneTooSoon #SharbariDatta

She in recent years mentored Shunyaa, the premiere flagship store in south Kolkata, where she gave birth to new creations.