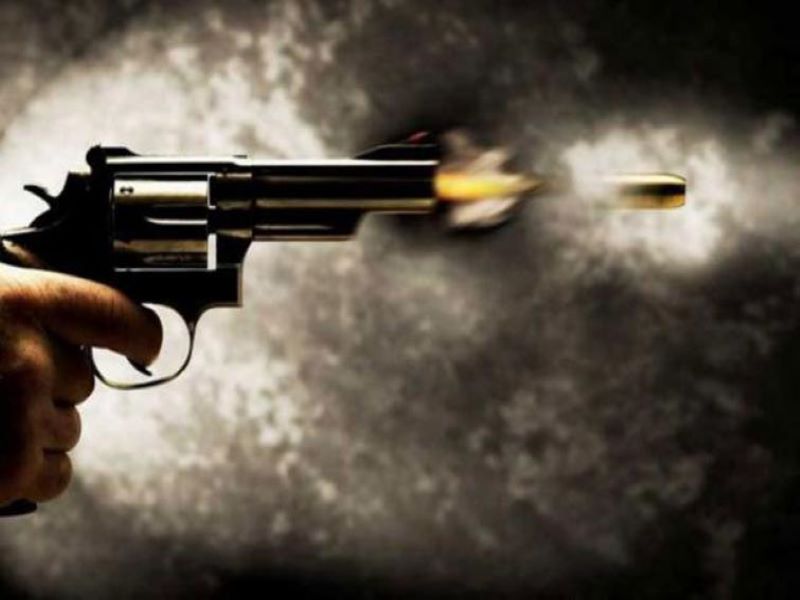 Baramulla/UNI: Body of a Pakistani-occupied Kashmir (PoK) intruder. killed after he infiltrated into this side, was recovered from “No Man’s Land” in Uri sector in this north Kashmir district, official sources said.

They said security forces shot dead an intruder after he refused to stop near the Line of Control (LoC) in Uri sector on September 15.

However, his body was lying in the No Man’s land, they said, adding it was only today the body was retrieved.

The deceased was identified as Kamran Chack, son of Mohammad Nazir, resident of Bandi Sochain, district Hattian Bala in PoK.

The body was later taken to Sub District Hospital (SDH) Uri where postmortem was performed. The body has been kept in the mortuary of the hospital.

It was not immediately clear whether the body will be handed over to Pak Army, they said, adding directions from the top are awaited.