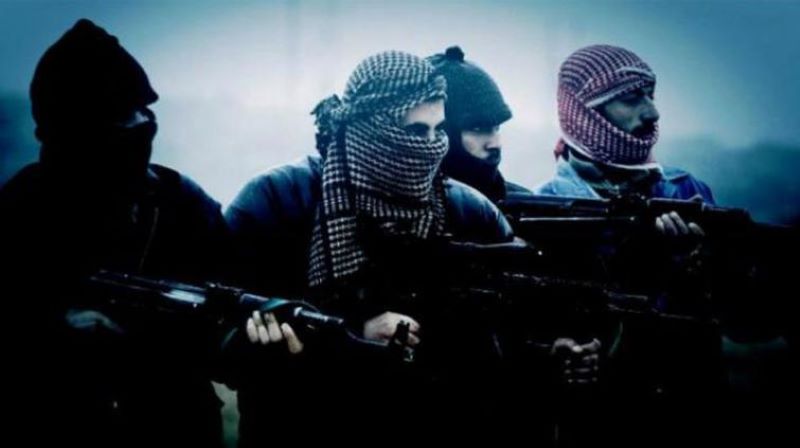 Pakistan's involvement in the militancy in Kashmir valley is beyond any doubt, the police chief said, adding that they are trying to destroy the youth. ''But, we will not tolerate their interference in the development of our youth.''

He said security forces are doing a very good job.

Security forces conducted 72 operations in Jammu and Kashmir this year during which 177 militants, including top commanders of different outfits were killed, he said, adding that 12 of them were gunned down in Jammu rest in Kashmir valley.

However, he said, 22 were Pakistani nationals which proves the involvement of neighbouring countries. He said the majority of militants of Jaish-e-Mohammad (JeM) and Lashkar-e-Taiba (LeT) are also from Pakistan.