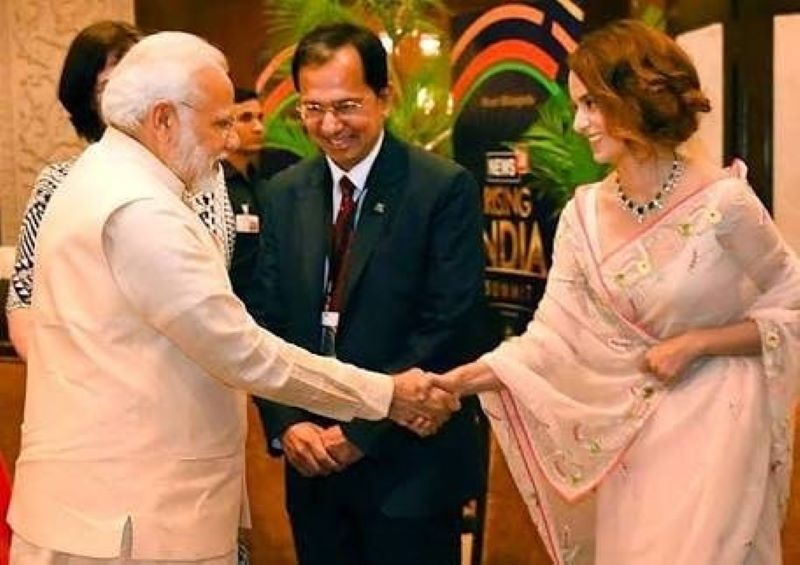 Manali/IBNS: Indian actress Kangana Ranaut has called Narendra Modi the "most-loved Prime Minister" of the country, as the latter turned 70 on Thursday.

Sharing a video on social media, Ranaut said, "I never had an opportunity to interact with you. I have always met you for some photo-ops. I want to tell you that no other person has been abused and insulted so much like you have been. No PM has ever been abused like this. But as you know, only a handful of people do insult you. It is just propaganda.

"When I look at common Indians, I feel no other PM has ever been loved like you have been. I just want to tell you that all those common people, who are not on social media, are praying for your long life today. We are really fortunate enough to have you as a PM. Jai Hind."

Modi, who represents the ruling Bharatiya Janata Party (BJP), became the country's PM in 2014 and he was reelected in 2019.

Before assuming the PM's post, the saffron leader had remained the Chief Minister of the western state of Gujarat for three straight terms.