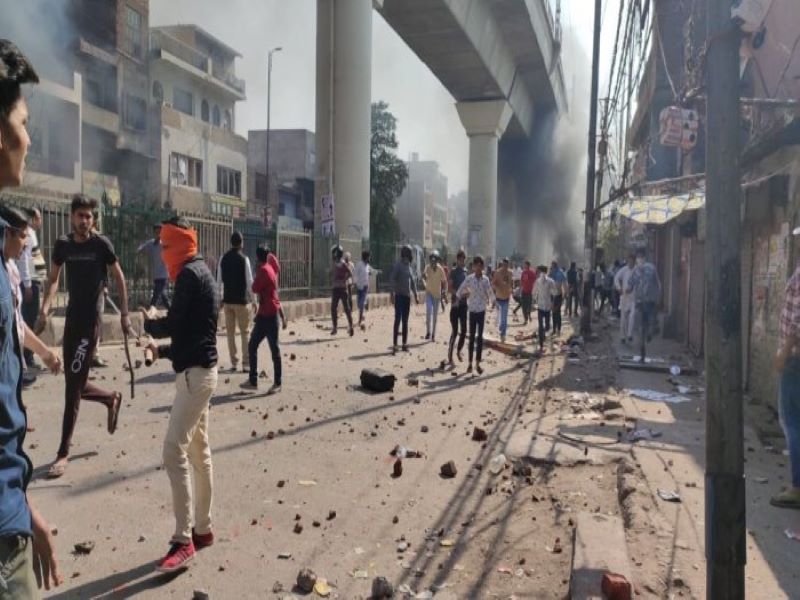 New Delhi/IBNS: Delhi Police has named 15 people in a vast charge sheet filed in connection with the bloody riots that ravaged northeast Delhi in the last week of February this year, said media reports.

The accused have been named for orchestrating riots that killed at least 53 people and injured nearly 400 others.

The 17,500-page filing in two steel trunks included more than 2,600 pages detailing the charges against the accused and thousands of pages of annexures, said an NDTV report.

In the charge sheet filed at Karkardooma Court, the Delhi police special cell has accused the 15 people under various sections of the Unlawful Activities (Prevention) Act, IPC and Arms Act, said media reports.

This charge sheet does not name Umar Khalid and Sharjeel Imam as accused in the Delhi riots case, the reports informed, adding that their names will be included in a supplementary charge sheet.

The riots had erupted on February 23 and continued till February 26 as the supporters of the Citizenship Amendment Act (CAA) and those against it clashed in the northeast part of the national capital and spread like a wildfire, inflicting massive loss of lives and property.