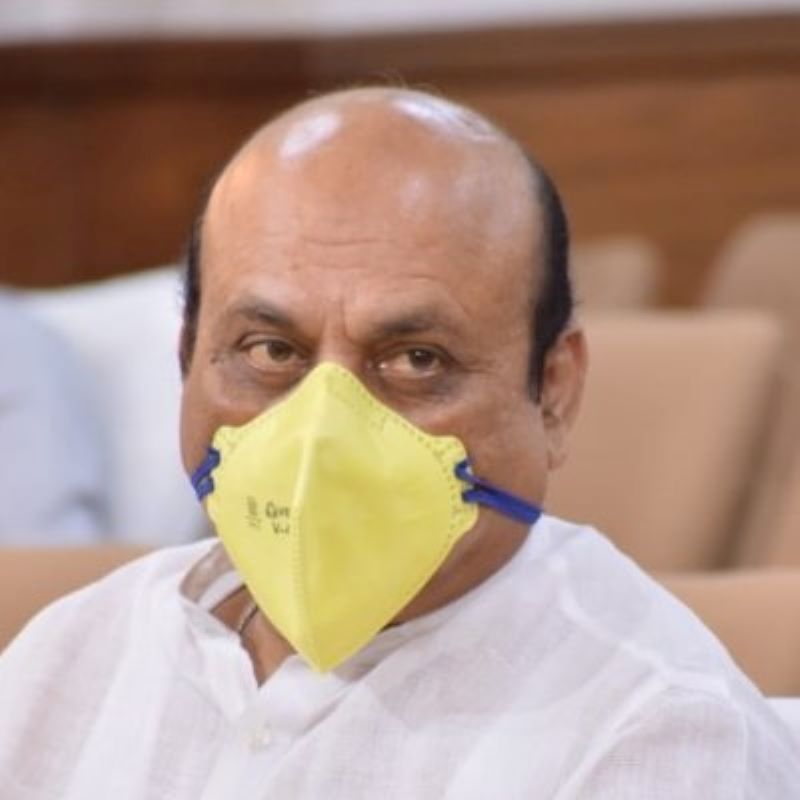 In a tweet in Kannada, the minister stated that he is asymptomatic.

As per the doctor's advice, he will be on home isolation. He also asked those who came in contact with him recently to go for a test and take precautionary measures.