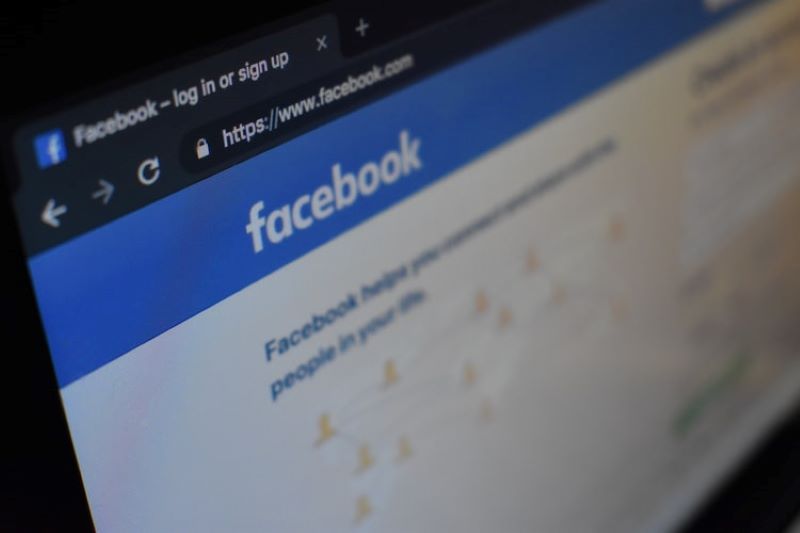 New Delhi/IBNS: A Delhi assembly committee will give its final warning to Facebook which has skipped the hearing over the controversy related to the hate speeches that had dominated the social networking site during the riots in the national capital in February 2020.

Facebook executives on Tuesday skipped the hearing, which was called by Delhi Assembly's Peace and Harmony Committee, headed by ruling Aam Aadmi Party (AAP)'s MLA Raghav Chadha, stating they have already appeared before a parliamentary panel and the entire matter falls under the jurisdiction of the central government.

A written response from Facebook officials was read out by Chadha in the open hearing at the Delhi assembly on Tuesday.

The officials have requested the committee to "recall" its notice to the social media giant.

"The regulation of intermediaries like Facebook falls within exclusive authority of the Union of India. Given that the matters are under consideration by Parliament, we object to the Notice and request you recall it," the Facebook officials said in a written response.

Chadha said Facebook was not only selective over social media posts but it had inflamed the riot which took place in northeast Delhi.

The AAP MLA cleared the committee will take the legal route if Facebook executives do not appear even after the final warning.

The row had erupted after US publication Wall Street Journal had reported that Facebook had ignored the hate-speech posts, favouring the country's ruling dispensation Bharatiya Janata Party (BJP).

While India's opposition parties had launched an unsparing attack on the BJP, Union Minister for Electronics and Information Technology and Communications, Ravi Shankar Prasad, in a letter to the social media giant's founder Mark Zuckerberg alleged that employees of Facebook "are on record abusing Prime Minister Narendra Modi and senior cabinet ministers" while still working in India and managing important positions.