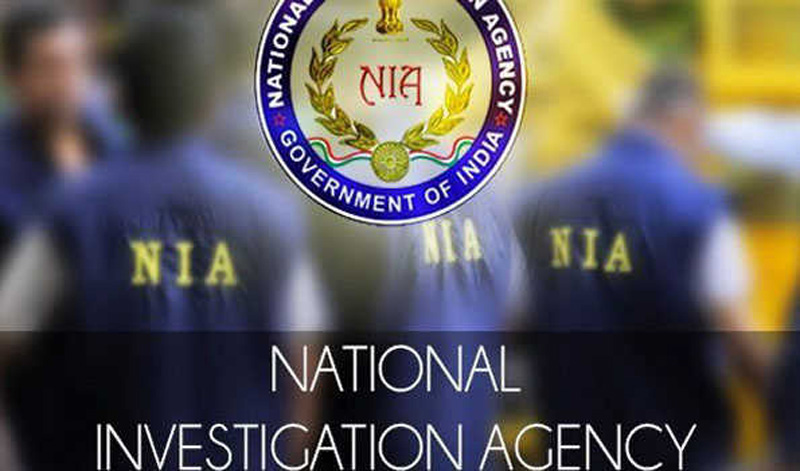 New Delhi/UNI: The National Investigation Agency (NIA) on Tuesday said that it has arrested a key accused Giteli Imran in the Visakhapatnam espionage case registered in Hyderabad.

The accused Giteli Imran has been arrested under section 120B and 121A of IPC, section 17 and 18 of UA (P) Act and section 3 of Official Secrets Act for his involvement in espionage activities and working for Pakistani’s intelligence agency ISI.

The anti-terror probe agency made the arrest after the central agency conducted a search in the house of Giteli on Monday where some digital devices and incriminating documents were seized.

The case was related to an international espionage racket in which Pakistan-based spies recruited agents in India for collecting sensitive and classified information regarding locations/movements of Indian Naval Ships, Submarines and other defence establishments.

NIA investigation revealed that few Navy personnel came in contact with Pakistani agents through social media platforms such as Facebook, WhatsApp and they shared classified information in lieu of money deposited into their bank accounts through Indian associates of Pak ISI who had business interests in Pakistan.

The probe agency has filed a chargesheet in the instant case on Jun 15 this year against 14 accused persons.

So far, the investigation has revealed that arrested accused Giteli Imran was associated with Pakistani spies and agents under the guise of cross-border cloth trade.

As per the directions of Pakistan-based spies, he deposited money into the bank accounts of Indian Navy personnel at regular intervals in lieu of sensitive and classified data provided by them, NIA officials said, adding that further investigation in the case has been continued.