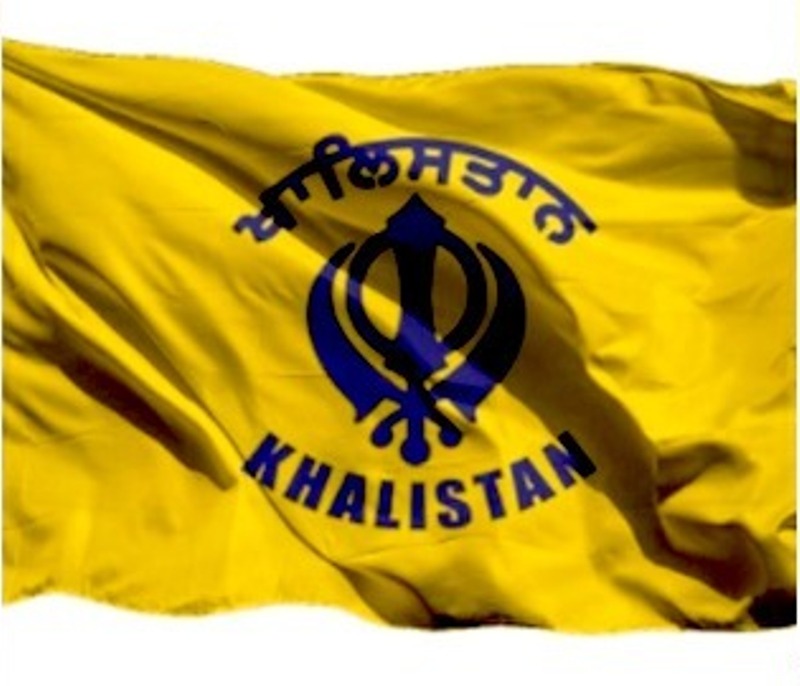 All the four accused including Inderjit Singh Gill, Jaspal Singh, Akashdeep Singh and Ram Tirath were produced in front of special Judge of the CBI Court where these accused were sent to judicial court.

According to official police information, three of the four accused including Inderjit Singh, Jaspal Singh and Jasgvinder Jagga tested positive of coronavirus and only Ram Triath tested negative.

The federal agency initiated the process to take over the case.