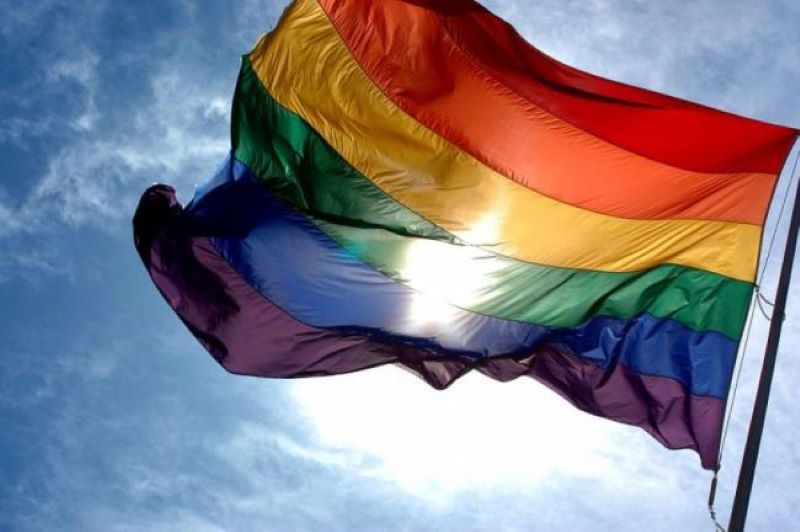 New Delhi/IBNS: The central government on Monday told the Delhi High Court that the Indian law, society and values do not recognise the same-sex marriage, opposing a plea seeking recognition and registration of the nuptials between two individuals of same gender under the Hindu Marriage Act, 1956, media reports said.

"Our law, society, values don’t recognise marriage- which is a sacrament- between a same-sex couple," Solicitor General of India Tushar Mehta submitted in the high court, as quoted by The Indian Express.

The court has adjourned the case till October.

In a historic judgement that can be called a milestone in the movement for gay rights in India, the Supreme Court in 2018 ruled that homosexuality is not a crime in the country with the top court moving to scrap Section 377 of the Indian Penal Code, a British era law that treated the practice as unnatural.